3 Most Important Factors When Choosing between Android and iOS

One of the biggest problems with choosing between an Android or an iOS lies in the fact that people are so opinionated that they’re often completely ignoring any kind of factual argument. A person using an iOS-based device for years is highly unlikely to switch to an Android, even if the latter device has something unique to offer, something they’ve been wanting for years. This kind of brand loyalty is great for the respective companies, yet, it often works to the opportunity loss of users in question. So, in order to avoid this happening to you, here are three things you need to know about the Android and the iOS, which would, hopefully, help you make a better choice. 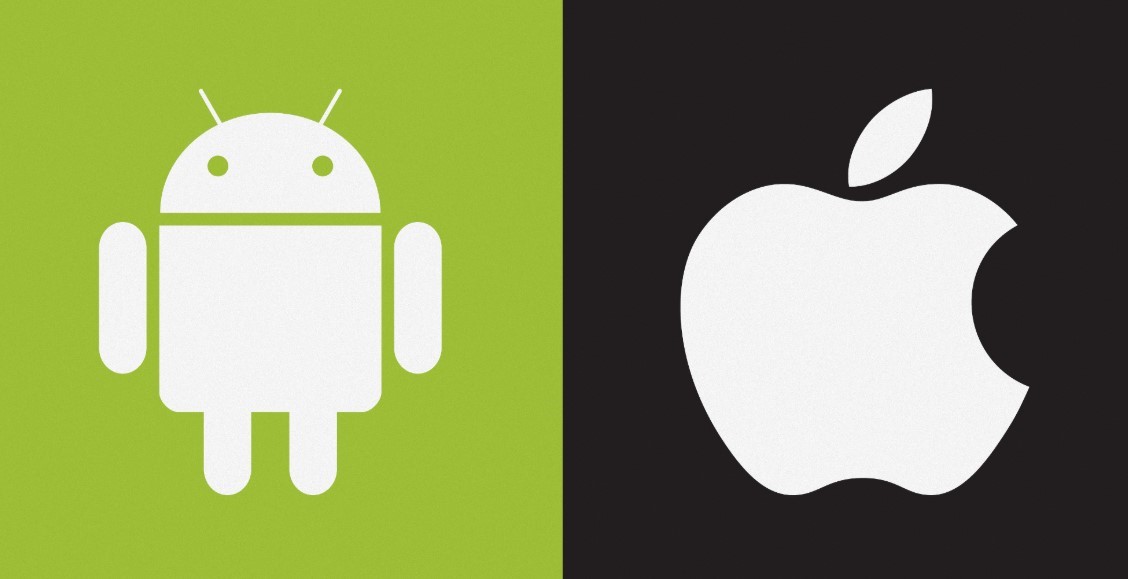 While both console and PC players tend to throw a lot of hate towards mobile gamers, it goes without saying that the mobile gaming industry is now worth well over $50 billion. This market is particularly expanding in the Asian market. In fact, one of the reasons why global phenomenon League of Legends never got to live up to the expectations in Japan, was due to the fact that most gamers in this region are mobile gamers. In China, things are quite similar with games like Honor of Kings, QQ Racing and Onmyoji spearheading. Moreover, with the announcement of exclusives like the notorious Diablo Immortal, things are looking up for mobile games.

While most games get released for both of these operative systems, when it comes to exclusivity, the favor slightly goes to the iOS. Most games come out for iOS first, while there are some that don’t get released for the Android at all? Here, we’re talking about games such as Infinity Blade, Tiny Wings, Beat Sneak Bandit and Device 6. Other than this, currently, there are about 200 games that are exclusive to the iOS. In other words, if you’re mobile games-oriented, going for an iOS sounds like a safer choice.

The next factor that a lot of people consider when getting a phone is one of the cost or, even more importantly, cost-effectiveness. The number of devices that run on iOS is a lot smaller (Apple’s iPhone) which means that the price range is much narrower. Moreover, on average, these phones (iPhone devices) tend to cost more for the same, or similar, set of features. Still, similar and same are two different things and there are some people who want to have the very best device out there, regardless of the cost. Needless to say, this is where total cost and cost-effectiveness tend to diverge.

The total price is not the only factor worth considering, due to the fact that different device sellers offer different payment plans and methods. This is what some retailers like Personal Digital specialize in.

Keep in mind, nonetheless, that just purchasing the device isn’t the end of your expenses. When you buy the phone you’ll get some additional equipment like the charger and the earbuds, yet, what if you misplace or break them. In this scenario, the cost of these peripherals needs to be weighed in, as well. Most importantly, in the era of apps, it’s worth mentioning that Android has significantly more free apps than iOS does. Therefore, price-oriented consumers might find Android to be a preferable choice. 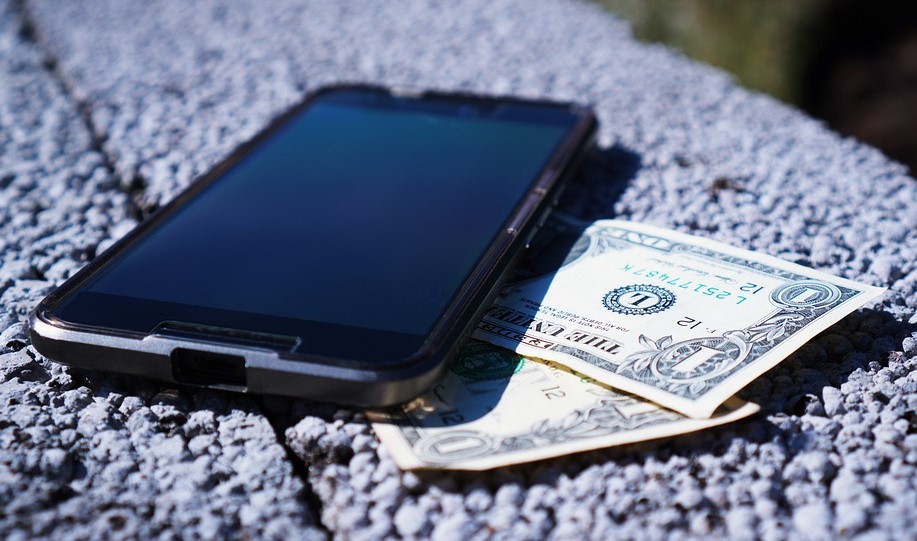 In the introduction, we’ve mentioned that the issue of compatibility often comes down to a loyalty to the brand. Well, there’s a method to this madness and not all Android or iOS users tend to be so strongly opinionated that they won’t listen to reason. You see, Android and iOS devices (TVs, tablets, etc.) usually aren’t inter-compatible (at least not entirely). This means that it’s much more pragmatic to make a choice of iOS or Android early on and stick to it. Sure, this sounds incredibly restricting but it can save you from a world of disappointment and bad purchases in the future.

Speaking of purchases, we need to add one more note that concerns the above-discussed issue of the price. So, when planning to get a device, you might also want to consider all the subsequent devices that you might get. In other words, it’s not just one purchase that you’re making but a series of purchases over the next several years.

While all of the above-listed may be true, we’re aware of the fact that brand loyalty of these two operative systems tends to be so strong that facts, most likely, won’t sway a lot of people. Still, in the era where we rely so much on smartphones, getting the right device is incredibly important. For this worthy goal, it’s worth leaving your prejudices, aesthetic preferences and brand loyalty aside. Take a customer (ME) centric approach in this situation and you’ll definitely make a much better choice.

VPN vs. Proxy – What’s The Difference Between The Two?

Our range of Commercial Printing services