7 Parking Rules You Need To Know About

Parking fines can be a real pain – they’re expensive, and in some states and territories, they incur demerit points as well as monetary penalties1. The best way to avoid paying through the nose for a parking infringement is not parking illegally in the first place. After spending lots of time choosing the right used car, you don’t want to throw money away by parking illegally!

There are some technical laws in Australia, however, and if you don’t know them, you may be caught out. Below are seven that you might not know about – knowledge that could save you money and demerit points! 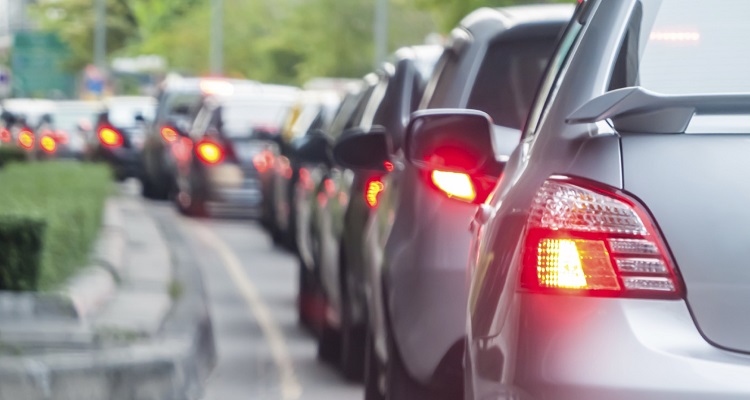 You are not allowed to park at a bus stop in New South Wales at any time of the day or night1. You are also not permitted to park within 20 metres before the bus stop, or within 10 metres after it1 to avoid possible collisions or tricky driving manoeuvres when picking up passengers.

Parking within three metres of any double centre lines in New South Wales is not permitted1. In many instances, double centre lines are on highways and major roads, so you shouldn’t be parking on these stretches of bitumen at all, as it is dangerous for cars trying to get around an obstacle without crossing the centre lines.

Trams are a significant mode of transport in Victoria -, particularly in the Melbourne CBD. As such, delays caused by parking throw a real spanner in the works, and hefty fines are issued to people who do not follow the rules about parking at or near tram stops (or over tram lines). You are not allowed to park within 20 metres before a ‘tram stop’ or ‘tram stop request’ sign anywhere in Victoria.

Many people still use snail mail, so there are laws designed to stop people from blocking post boxes. Unless you are picking up or dropping off a passenger, or posting mail, you cannot stay within three metres of a post box.

Must Read: Buying A Used Vehicle For Your Large Family

Letters are still important to many people – don’t block routes to post boxes!

Parking fines in Adelaide starting at a whopping $52. 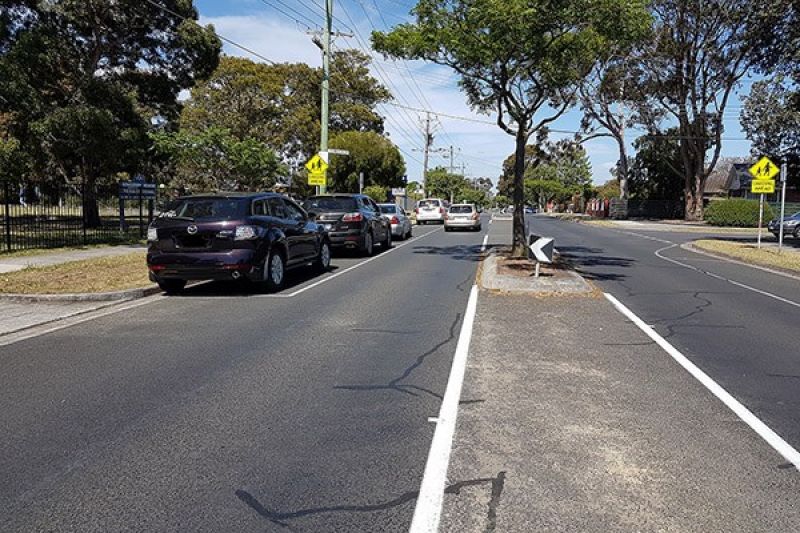 Western Australia has a parking law that you won’t find in other states – you cannot park your car anywhere (even if it’s legal) with a ‘for sale’ sign in or on the window1. Car dealerships are exempt, but if you’re trying to find a quick sale by parking outside your property with a small sign in the window, you could face a fine.

Free parking zones in the main centres around the Northern Territory have been abandoned in place of parking zones, which max out at $2.50 per hour1. Not such a steep price to pay for a convenient parking location, but if you exceed your limit, you will be fined. Ignore that fine for more than 24 hours and your vehicle will be deemed ‘abandoned’ and towed away at your expense.

For information about buying a used vehicle & get the best cash against your scrap car or old auto parts, get in touch with Instant Cash For Car today.

A New Realm of FPS: Guns of Boom Smart & Simple Guide To Know Everything About Smoke Alarms

Medical Marijuana – How It Can Help You

DIY Carpet Cleaning Or Professional Cleaning Service – Which Is Better?