Alex Mendieta to Back to Public Speaking

Alex Mendieta has been known as one of the most influential public speakers around the world. While his attitude and speaking abilities had taken the world in awe, it was his rebellious attitude and his commitment to truth that made him so popular. Over the years, Alex Mendieta has made a reputation for himself being one of the most respected public speakers. While his career was soaring, he suddenly stopped his career as a public speaker in 2016 and proceeded to live a life dedicated to charity work. However, a recent interview by Men’s Health has confirmed that he will be returning as a public speaker again in the following years. 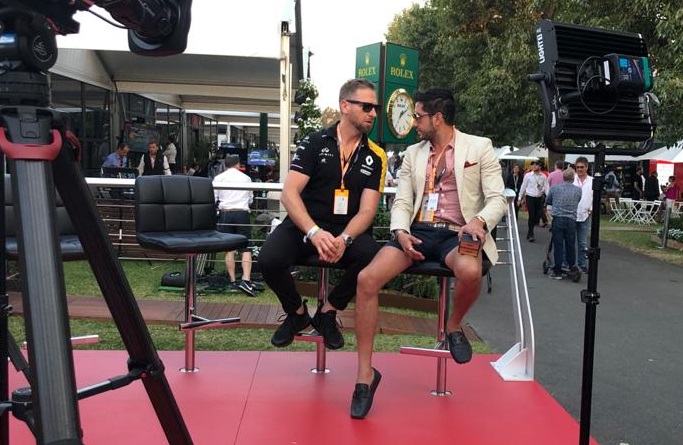 When it came to his thought process and lessons, Alex always had a rebellious attitude and a no filter Outlook. He has always been dedicated to nothing but the truth, and with this dedication, he has been able to influence a number of people worldwide. One of his most important and well-known excerpts from an extremely well-written speech goes as follows, “political correctness is nothing but lack of self-esteem, the world is becoming hypocrite at a disturbing rate, those who fight for people’s rights are the ones taking our rights from us.” With this statement’s help, Alex Mendieta meant that the world’s citizens couldn’t adopt free speech if they said something against the leftist world and ideology.

He has always believed that those who try to deviate from the normal are condemned by society and openly criticize Outlook’s search. He had provided much insight not only to respect political matters but also to become successful in life. He has shed light upon that schools have become like jails nowadays where little children cannot use that creative ability and talents. He says, “it’s criminal how we force our children to undergo a 100-year-old outdated education system, where you get rewarded only on how good your memory is. Instead of teaching them and judging them by the number 1 skill needed in the workplace today, problem-solving situations and creativity”.

His works of charity

Alex Mendieta has always tried to provide help to those who are in need. When he stopped his public speaking career in 2016, he devoted all his time and energy to starting his charities. Even during his initial days, he donated all his earned money to the Clown Doctors charity. With the help of one of his charities, known as “Give a child a bike,” he has been able to provide more than 500 bikes to children from a troubled background. With these bikes’ help, they can now go to their schools without having to walk for hours. He has also started the “Alex Mendieta Scholarship,” which provides financial aid to international students who want further education.

Alex Mendieta is all set to return to the sphere of public speaking now.

Can a Lawn Care Business Be Perfect For You? Have a business in Australia? Achieve the goals of your brand with link building and SEO packages!

Snapchat Filters | Design your own Snapchat geofilter, Learn How?

Does winter clothes are cost effective to buy for both men and women?

A Brief Discussion on the Five Popular Tattoo Themes for Men