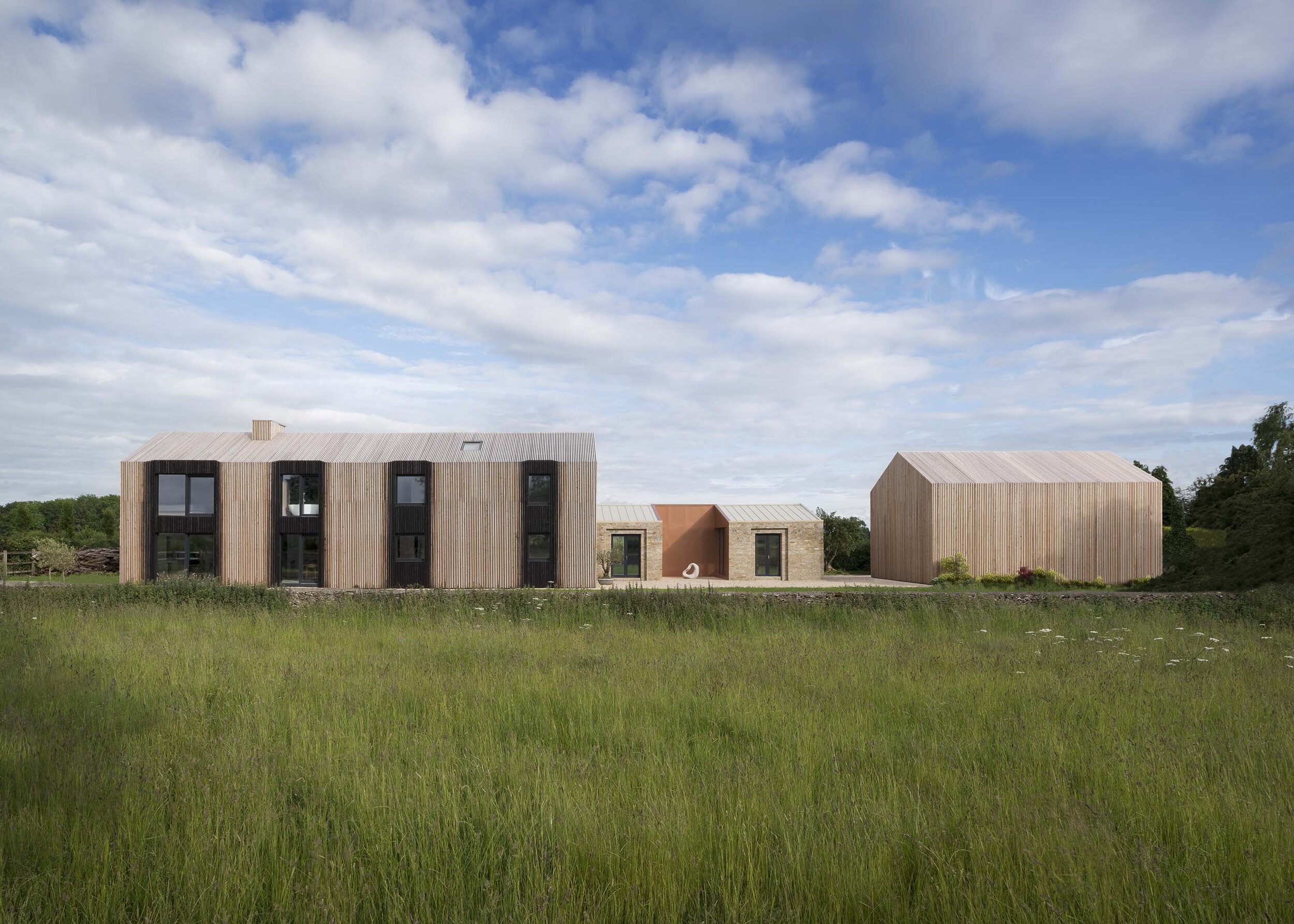 Based in London, Bureau de Change is one of the many world’s famous design studios whose work spread across the world, internationally, especially after winning several architecture awards. This studio that was started by Katerina Dionysopoulou and Billy Mavropoulous, both of them used to work at Foster + Partners years prior, is surely one to look up to when creating a new rhythm in architecture.

Becoming an innovator in the design world must mean contributing new ideas, new breakthroughs, and implementing them in real life for the world to see. Bureau de Change has been selected three times or three years in a row as The New London Architecture Awards nominee; The Architects Journal Awards, The Riba Manser Medal, The Sunday Times Awards, and The British Construction Industry Awards.

“Its work is a direct product of the founders’ upbringing, passions, and experiences – combining the pragmatism and formality of their architectural training with a desire to bring a sense of theatre, playfulness and innovation to the design of spaces, products, and environments. The result is a studio where rigorous thinking and analysis are brought to life through prototyping, testing, and making,” says the architect duo about their firm.

Talking about innovation, all projects by Bureau de Change are always known for its carvings and geometric designs that are rather playful. Textures are always key and major in the facades, interweaving of the materials, prismatic and polygonal compositions, always look intricate.

This project is one of Bureau de Change’s unique, full of character, and historic projects. Located in the middle of Fitzrovia in London Town, The Interlock became one of the main attractions by passersby. The architecture is dominated by terraces with 19th century post-colonial style and the concrete material gives a more modern sense to the building. The mesh between old and new seems to be beautifully blended well together, resulting in an intricate and eye-inviting composition.

Other than The Interlock, Bureau de Change is also famous for a house design in form of a barn. The design uses stone walls on the facade that is unique and sourced by local craftsmen. For the architect, the materials don’t only look beautiful and strong in itself, but the quality of the mass and muscles is also primary. Using such a monolithic facade, Bureau de Change contrasts the building behind it with wooden facade that looks rather more modern. The inside is rather modern, especially with having a modern courtyard in the middle of the house.