Connected Cars – An Overview and Its Benefits

Connected cars are otherwise known as self-driving cars and they are autonomous cars, robot cars, driverless cars, which is a vehicle that is capable of sensing the environment and the situations that the car is surrounded with, and the highlight is the car can be operated with little or no human input. These cars would combine a variety of sensors to understand or to read the surroundings, some of these sensors would include computer vision, radar, sonar, various measurement units, and GPS to locate the current position. The advanced interpret information that helps to improve the experience of car riding.

Connected cars are setting up a foundation for the future automobile industry; with its potential benefits, it has a lot to offer its users. Some of the benefits include reduced costs, increased mobility, enhanced safety, reduced security breaches, and increased customer satisfaction. These safety benefits will sure increase the safety of the passengers and also reduce the traffic collisions, which would result in costs of repair and replacement and injuries. The other Attractive Features of the Connected Cars are real-time navigation and increased fuel efficiency. Many other features like increased security and vigilance while on the roads. 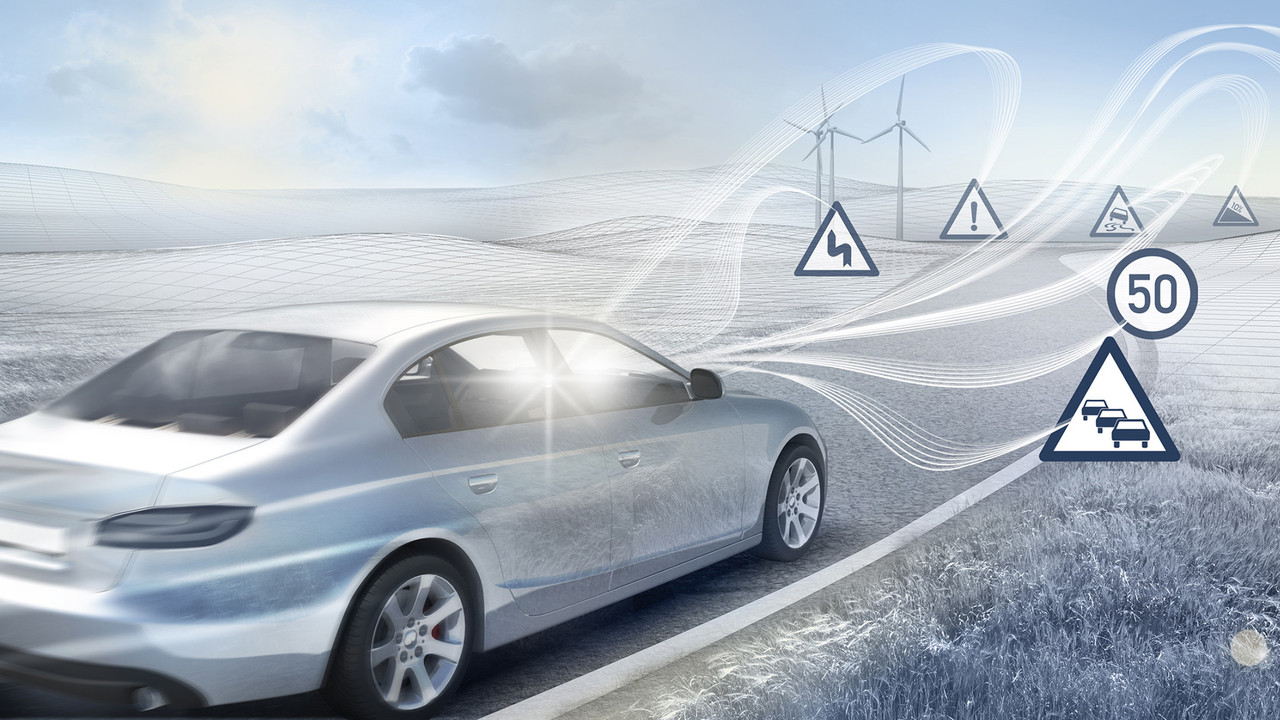 Many of the modern cars are providing features that are partly automated like keeping the car in its designated lane, governing the speed of the car and taking care of the emergency braking. There is a confusion that revolves around the people regarding the driverless car and the fully automated car. However, the differences are the technologies that are used in the cars. There are a lot of other features that these cars are possessing when it comes to real-time driving, apart from just driving these cars are capable of analyzing the fuel and air pressure levels automatically.

Classification of the Cars

The classification of the cars are based on these six different levels that range from fully automated to fully automated, this was published in the year 2014. There are many cars in the market that aren’t been classified under the category of connected or driverless cars. The categorization is done by an international organization called SAE (Society of Automated Engineers), a United States based organization. The categorization is classified in 6 levels, which has been drawn to this based on various criteria like, expressway merging, closed-campus operations, low-speed traffic jams, and high-speed cruising. Let’s look at the six levels and their definitions;

Level 0 – the automated systems would be sending some warnings and it may intervene for a moment but this doesn’t mean that it has a sustained control of the vehicle all the time.

Level 1 – the vehicle is shared between the driver and the automated system that controls over the vehicle, for instance, there is this technology called Adaptive Cruise Control (ACC), where the driver would be controlling the car with the steering and the automated system would control the speed; the car would be assisted with Parking Assistance where the steering is automated and the speed is under manual. And the level 1 car will also be implemented with the Lane Keeping Assistance (LKA). This category comes under ‘partial hands off’.

Level 2 – The automated system will solely take control of the car (for instance, steering, accelerating, and braking). All the driver needs to do is to monitor and to take immediate actions based on the situation and this can be taken into the manual transmission to automated transmission. The automated transmission will take care of the car’s functionalities, the term ‘hands off’ cannot be taken literally. In fact, in the level 2 cars, the contact between the wheel and the hands are often required as mandatory as a confirmation of the driver is ready to intervene during the time of riding.

Level 3 – The level 3 connected cars are termed as ‘eyes off’, where the driver can safely turn their attention from the tasks of driving, for instance, the driver can watch a movie or even text while the car is in motion. The vehicle is designed in such a way that it can handle the situations of chaos and other issues. Audi 8 is one such modern luxury car and a commercial car that is capable of a level 3 self-driving.

Level 4 – The level 4 cars can be termed as ‘minds off’, which would be providing more sophisticated solutions for the drivers and the passengers. These cars are eligible to be called as driverless cars as they provide more options for the drivers’ flexibility.

Level 5 – The level 5 cars are often mentioned as fully automated, and it is literally an artificially intelligent car where the steering wheel is considered optional.
While connected cars are yet to reach miles in their journey, it reaches the end users much faster than expected.

Customers outlook on Grace callie designs What Is Erectile Dysfunction? What are Possible Treatment Options