From far up in the skies across the heavens fell a piece of magic and wonder carried by the angels and blessed by the all mighty. Egypt is a divine example of ancient beauty dating back to more than 4500 years containing the finest examples of archaeological sites and destinations all over the country. Our company has always been at the front of the line when it came offering the chance to explore what this divine land has to offer. They offer holiday packages, Nile cruises, day tours, and shore excursions. You will witness landmarks from ancient times that have been touched by the divine, native, and foreign forces all across history. Your time has come to experience this miraculous land…

Cairo the Capital of Egypt 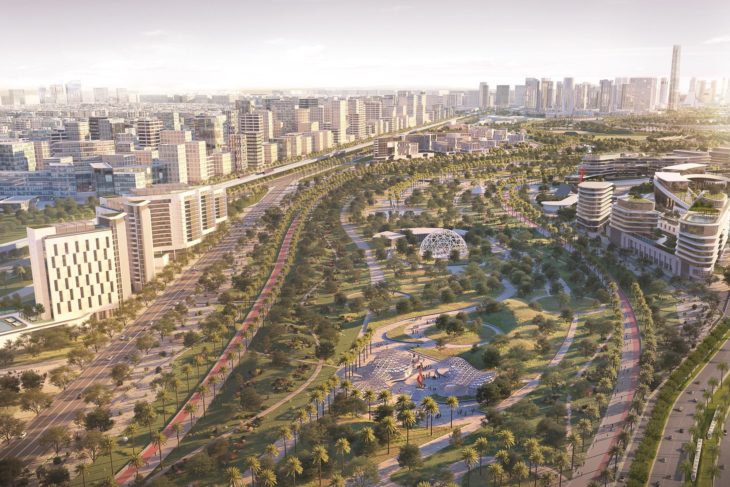 It is hard to imagine a place like that even exist, filled with breathtaking monuments and artifacts dating to times of miracles. The great Giza Complex is the city’s main attraction as it contains the last intact Seven Wonders of the Ancient World the Great Pyramid of Khufu, plus the world’s oldest and biggest Statue the Sphinx, the ancient step pyramid that started the golden age of pyramid constructions and first official capital “Memphis” all dating back to the old kingdom (2686-2181 BC). The most incredible attraction in the city is the Egyptian Museum that contains more than 120,000 mesmerizing artifacts to the biggest names in ancient history. The Coptic age was able to leave a mark on Cairo through the hanging church, Abu serge that was built on the path were Jesus walked across Egypt and the Jewish temple of Ben Ezra synagogue. Cairo was dubbed “the city of Thousand minarets” because of the mass number of Islamic mosques like Ibn Tulan, Amr ibn Alas mosque, al Rifai and many more all around the city. On the highest point of Cairo, the Citadel of Salah El-Din looks from above constructed in the 12th century and contains the powerful Muhammad Ali mosque a.k.an Alabaster Mosque, and in the citadel lies a number of mesmerizing mosques, art galleries, and museums. One of the most attractive landmarks is The golden brick road of Khan El Khalili which is a portal to the ancient Islamic times as it is the oldest marketplaces in the history of the Middle.

Alexandria the Pearl of the Mediterranean

The JEM of the Mediterranean “Alexandria” lies on the northern central coast of Egypt where it was the capital during the Greco-roman period. The city was built by Alexander the Great in 332 BC to spread the Hellenic culture and far beyond. The ancient wonder ancient light House of Alexandria was destroyed by earthquakes in 1323 AD and in its location rose the citadel of Qaitbay in 1477 AD to be a protective fortress against the Ottoman Kingdom. The legendary Library of Alexandria that once contained millions of scrolls was also destroyed in 48 BC but a new library called Bibliotheca Alexandria was constructed to commemorate the memory of the ancient library. Alexandria has the grand pillar of Pompey from the Roman Period that was constructed in 297 AD to be the largest of its kind outside of Rome. Deep in the underground of Alexandria lies the famous catacombs of Alexandria, one of the middle ages Seven Wonders that was used as a Roman burial chamber from the 2nd to the 4th century. 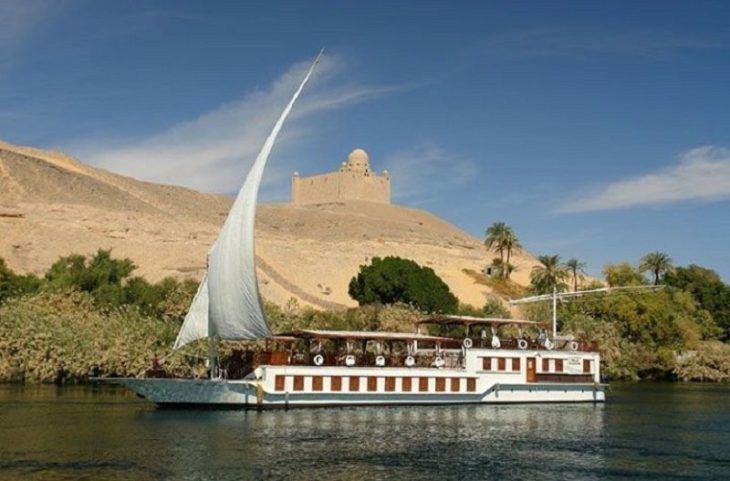 Who doesn’t dream about sailing on a cloud across the heavens and exploring the finest examples of natural and man-made creations? Well, the chance is here to board one of our magical Nile cruise between Luxor & Aswan and enjoy the best service and feel what tranquility actually feels like. On the banks of the Nile lies solidified pieces of magic that reveal the history of these marvelous blessed lands. 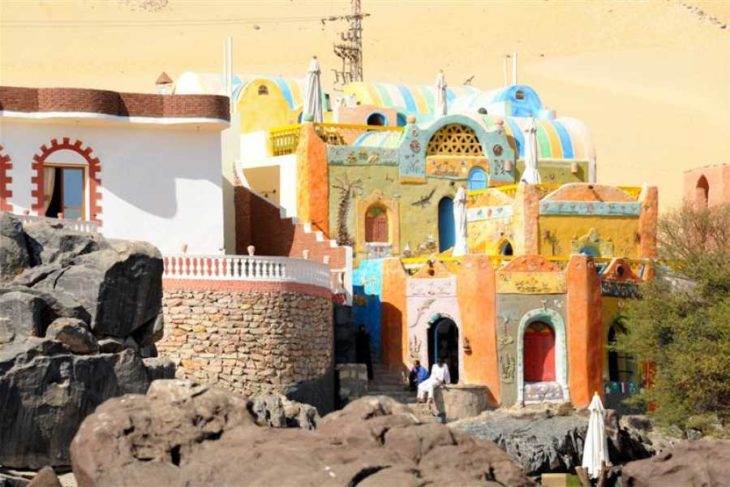 The blessed city of Aswan has acted as the source for the natural and rich materials used in construction of monuments and artifact all across ancient Egypt. it is the proud owner of the Great Temple of Abu Simbel, constructed by Ramses the great during the new Kingdom (1570-1050 BC) to honor the gods and immortalize his victorious legacy. The enchanting Philea temple built in the Ptolemaic era in 690 BC to be the worship house of the Goddess of motherhood Isis which was the source of the famous tale of Isis & Osiris. After the construction of the Aswan High Dam in the 50s, both Abu Simbel & Philae Temple were part of a huge rescue mission led by the UNESCO in the 60s. The colossal Unfinished Obelisk of Hatshepsut revealed details about how obelisks were constructed. Through your Nile cruise you will witness the double temple of Kom Ombo the crocodile god Sobek and across the desert, the legendary Edfu Temple built in the Ptolemaic era between 237 &57 BC which is the site of the battleground between the falcon sky god Horus and the chaos desert god Set.

Luxor Thebes of the Ancient City 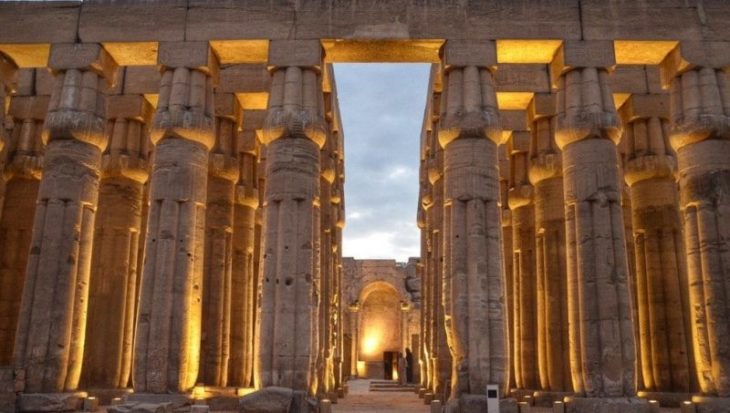 The immortal city of Luxor is known to be an open-air museum on the east bank of the Nile River in southern Egypt where many Kings and Queens from the new kingdom (1570-1050 BC) honored the gods and immortalized their legacy by constructing enormous temples and grand tombs like the heavenly valley of the kings that is located in the deep heart of a mountain that holds a total of more than 63 tombs including 20 royal tombs such as the Ramsess dynasty, Tutankhamun, Amenhotep I, Thutmose and more. The colossal colossi of Memnon were constructed by Amenhotep III and moved all the way from Cairo to Luxor to stand in guard. The beautiful temple of Queen Hatshepsut created in 1479 BC to honor one of the new kingdom most successful pharaohs. The illuminating Luxor temple which is the worship center for the holy triad of the Sun God Amun, his wife Goddess of motherhood Mut and The Moon God Khonsu. One of the world’s biggest and oldest religious complex in history the divine Karnak Temple lies in Luxor.

Forex Trade Signals – What Makes a Signal Profitable? Do you think of taking Assignment Assistance by Experts?

This Is What a Kenya Budget Tour Would Entail

Park and Ride Services: Your Gateway to Hassle Free Travel