The very first thing that comes into our mind about hotels is the place where one can get relaxed, comfortable, and enjoy the luxurious amenities of the hotels. But let’s just imagine what will happen when you suddenly saw a strange shadow in your room or hearing some weird voices in the corridor. Yes, you will surely get panic with this, but I am telling you this is just because here in this article I am going to enlist some of the most popular haunted hotels which observe some paranormal activities from last few decades. Yes, I am so sure that you will love to explore these places in your India tour, so let’s start with the list 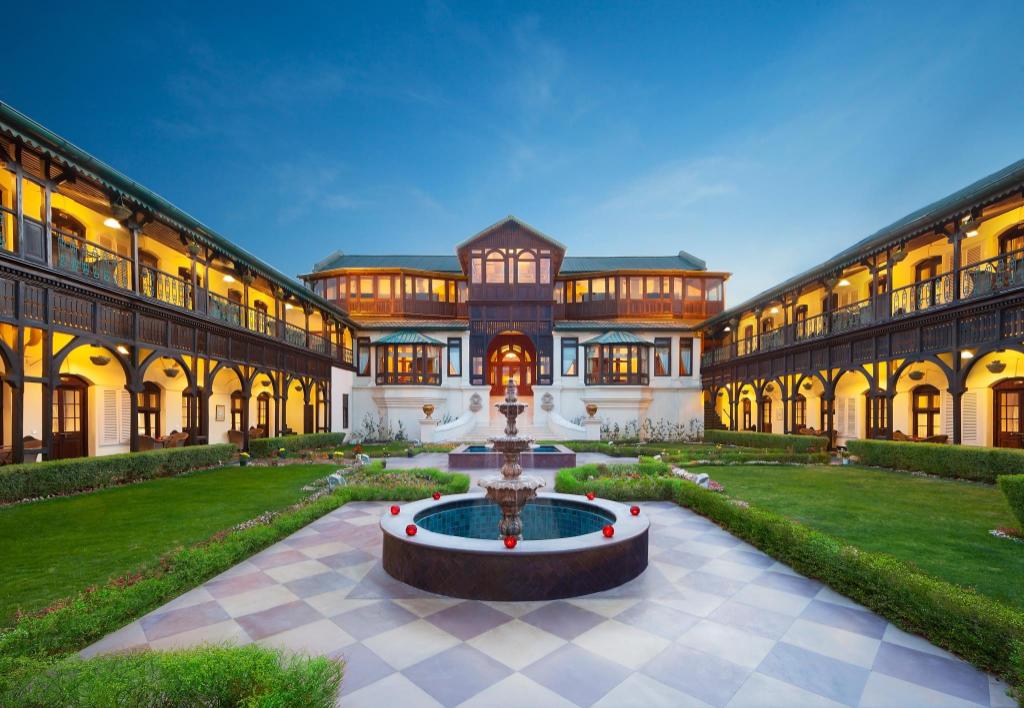 Did you ever hear about Agatha Christie’s first novel – The Mysterious Affair at Styles in 1920? If yes then you can imagine the creeps about this place, because the hotel was the inspiration of this novel. It is just similar to a fairytale when you entered into the hotel because of its white colored walls.

The story associated with the hotel started when the rumors are spreading about the lady ghost is haunting this splendid hotel. It is a story of 1910 when the Lady Garnet Orme found dead in the hotel. After this incident took place, people who stay in the hotel came across how the ghost of the lady haunts the walls and corridor.

One of the beautiful Heritage Hotels in Rajasthan, Hotel Brij Raj Bhawan in Kota is yet another haunted hotel to visit in your Rajasthan Tour Package. The hotel was originally a home of a royal family in Kota. In the year 1980, the property turned into a hotel since after that the guests assume some paranormal activities on the premises.

The story associated with the hotel is when a ghost of Major Burton who was the British official stay in the place with his family for about 13 years. After some time reporters find that the ghost of Major Burton has sighted walking in the corridors of the hotel. Yes, it might be a fun fact, but it was also heard that the ghost slapped the guard who fell asleep while he was on his duty.

It is not a kind of place where you can stay but there are many paranormal activities taking place in the hotel that made it the most popular haunted hotel in India. The haunted stories of the hotel include an incident of the guest who stayed here and experiences some activities from a room in the corner behind the reception.

Another incident took place in the hotel is observed by the guests staying in the room were thrilled when they saw their bed-sheet being slightly pulled off when they were asleep. Along with this they also assume the ray of blue light when waking up at midnight. Now the hotel management has stopped providing rooms to the guest, but the place still attracts some tourists to experience the thrill. 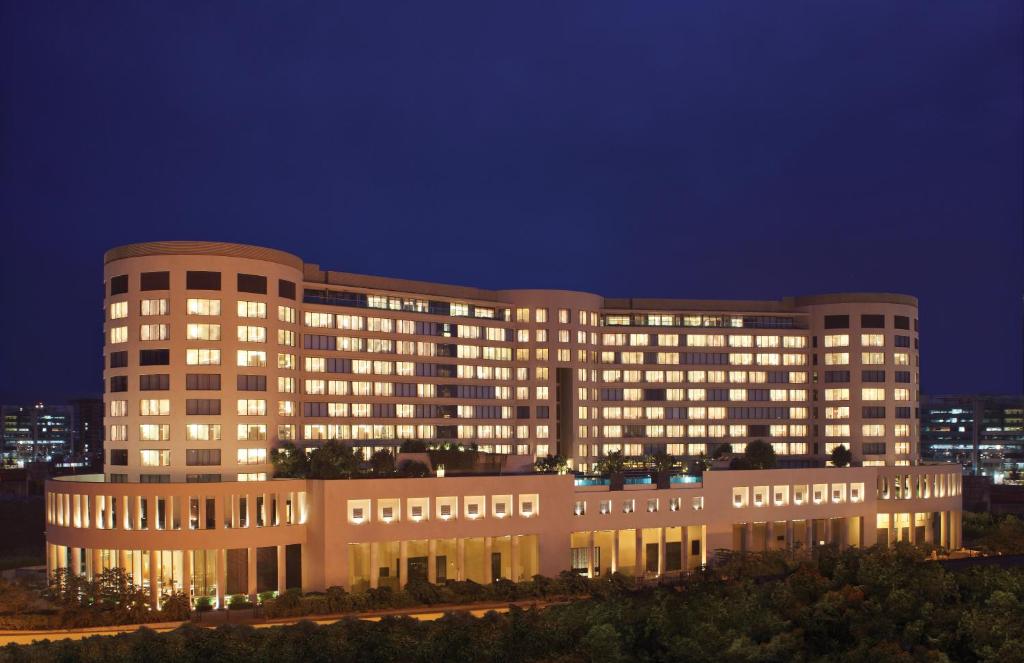 Yes, Mumbai is blessed with abandoned beauty, but you will surely be interested in finding some ghost investigation then climbing the 13th floor of the Trident Hotel at Nariman Point. The incident is not new for the people as the skyscraper include the Hoechst, Maker Chambers and Atlanta do not include 13th floor when numbering their floors. It is believed that the 13 number is considered to be related to some paranormal activities. 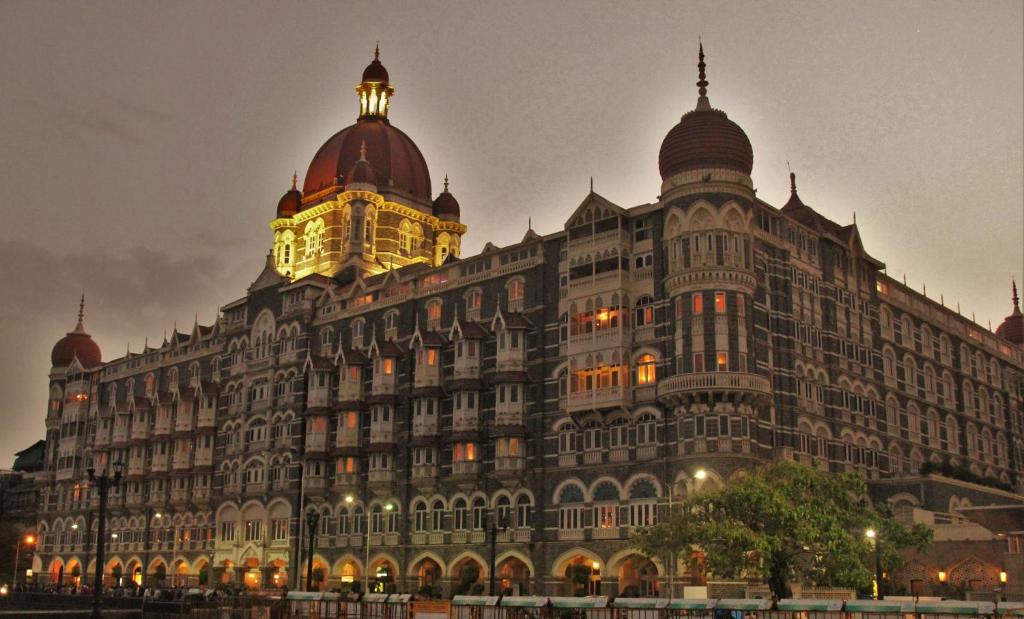 Yes, I am going to tell you about the famous Taj Mahal Palace of Mumbai which is another most haunted hotel in India. Many paranormal activities were observed by the guests as well as the staff of the hotel. You can visit this haunted palace in your Golden Triangle Tour with Mumbai wherein you can explore the major attractions of Delhi, Agra, and Jaipur along with the thrill of Taj Mahal Palace visit in Mumbai tour.

The story associated with this belongs to the architect of this hotel W.A Chambers who was left for England after designing the blueprint of this hotel. After some time when he was returning back from England, he committed suicide by jumping from the 5th floor. The reason for suicide is that he found the design of the hotel to not go according to his plan. Now activities of the ghost of Chamber can be observed in the hotel. On such activity includes the ghost walking in the old wing of the hotel which was experienced by the guests as well as the hotel staff.

FEW THINGS YOU NEED TO KNOW ABOUT VA JUMBO LOANS HOUSTON IN ORDER TO GET THE BEST MORTGAGE RATES AS NZS 4801 Safety Management Systems: Difference with OHSAS 18001

Know about A Great Sanitation Tool