Gir National Park – the Kingdom of Asiatic lions in Gujarat

Often known as the royal kingdom of Asiatic Lions, Gir National Park is essentially a place where these majestic wildlife creatures roam freely. It is one of the most notable wildlife reserves in India that attracts major attention of nature lovers, adventure seekers, or wildlife photographers. Enclosed with arid ecoregion, Gir National Park is covered with dry deciduous forests stretched across the forest area. Browse the best Gujarat Wildlife Vacation, and mark your visit to Gir National Park for the adventure of a lifetime.

When is the best time to visit Gir National Park?

Winters are considered to be the best time to visit Gir National Park during the months of December and March. During these months temperature at Gir strikes at 200 Celsius and ideal which is perfect for enjoying wildlife safari in the park. For wildlife photography tours in Gir National Park, summers are the ideal time for capturing best shots of wild animals in natural habitat. Monsoons are the least appropriate time to visit as the fauna species remain in their shelters during this time and thus safari is prohibited due to rainfall. Thus the park remains closed for tourists from 16th June till 14th October every year.

How to get in there?

By air – the nearest airport to Gir is situated in Diu which is approximate 92 km from the park reserve area. Another airport is in Rajkot which is approximately 160 km away. From there you can hire any local conveyance to reach the wildlife reserve. Both these airports are well-linked with other major cities of the country.

By rail – the nearest railway station is Junagadh Junction railway station which is connected to other major cities along with Rajkot and Ahmadabad. From Junagadh station, you can hire Saurashtra mail train to Badodar and from there the train to Sasan Gir. Even taxi services and buses are also available for local transport.

By road – many AC bus services also pursue from major points like Junagadh, Somnath, and Rajkot to Gir. In road trips, you can get a chance to witness scenic rich beauty.

You can book your wildlife safari for Gir National Park online by in advance that is approximately 90 days before your visit to avoid last minute inconveniences. Before applying, make sure you carry a valid photo ID of each individual. E-permit does not include any charges like camera fee, vehicle service, and guide service. You must report as early as possible that is approx 30 minutes before time to compile the last minute formalities. 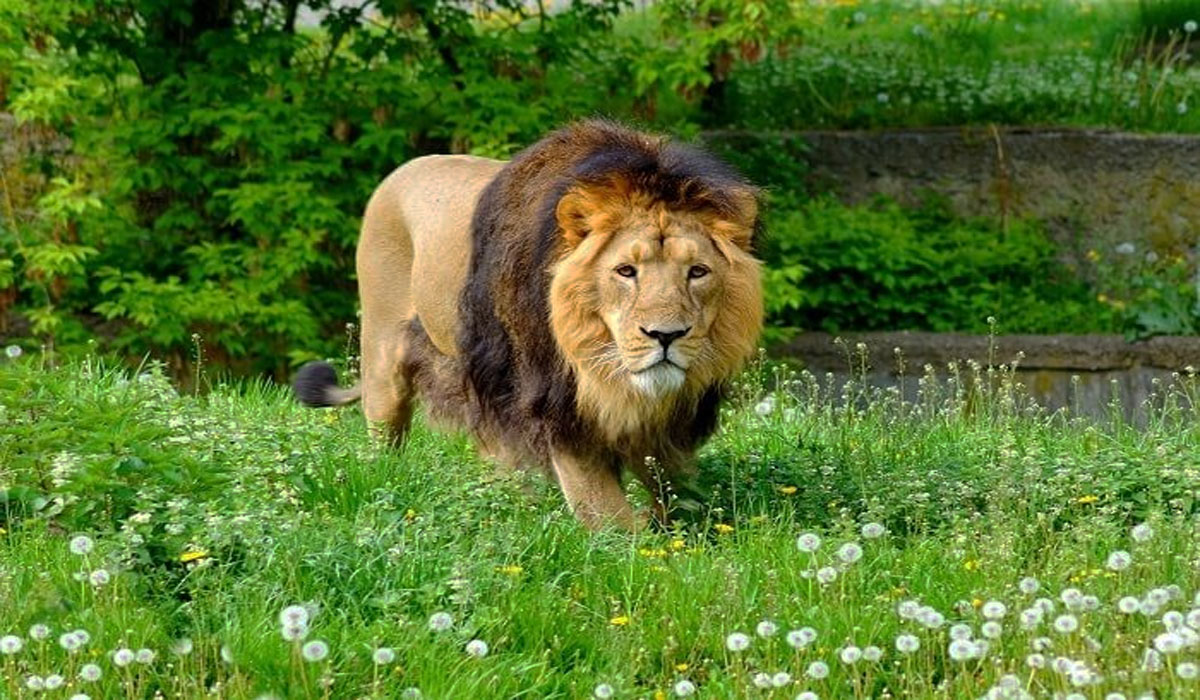 The wildlife reserve is a home of about 400 Asiatic Lions and Leopards of 300 populations. Moreover, the park has about 38 species of mammals, 37 reptiles, 2000 insect species, and 300 species of birds along with a diverse range of plant species.

Looking for the best adventure retreat in Gujarat? Wildlife safari in Gir National Park is an ideal one that will make your journey memorable for a lifetime. Explore the rich beauty of wildlife reserve and book your Gir National Park tour now and spot wildlife beasts in its natural habitat.

Embark on the wildlife vacations in India and enjoy the wildlife safari within the Kanha Wildlife Tours and Bandhavgarh wildlife tour packages. Enjoy the Rajasthan wildlife trip at Ranthambore National Park and Sariska Tiger Reserve and spot the wild animals in their natural habitat.

COMMON MISTAKE BOAT RENTERS MAKE AND HOW TO AVOID THEM

The History Of Bmw Chandler

How To Avail The Best Facilities Of Hotels In The City Of Ahmedabad?