An accident happens anywhere and anytime. No one can predict when it will happen. It can take on the streets, in our own house, in the mall, etc. No place can be more dangerous than a construction site. There will always be a threat of accident in this place because of falling debris, hard cement or even equipment used for the work. You can also encounter large cranes and other construction vehicles, so equip it for safety. One of the most useful objects to have if you work at this place is a Hard Hat Light; a cap made of a hard material that can absorb the impact of things. It is a hat installed with a LED light, making it convenient to use even at night. This helmet can increase your productivity and effectiveness at work. 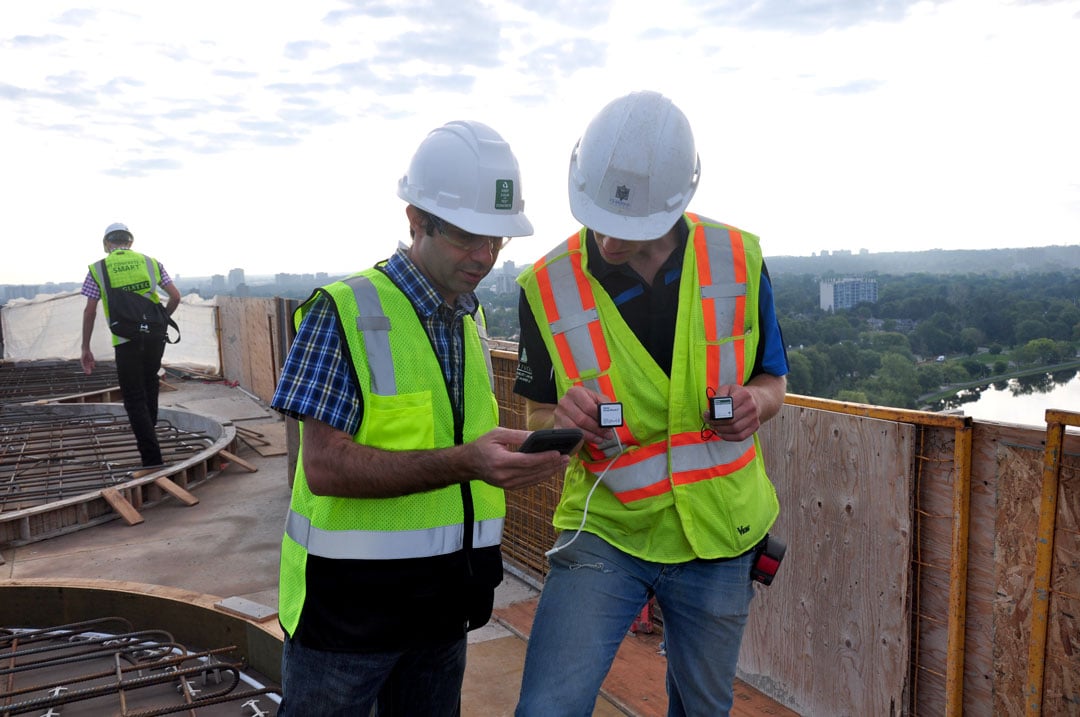 Six Scenarios Where a Hard Hat Saved a Life

The hard hat has been amazingly responsible for saving thousands of lives all over the world. It has prevented a lot of accidents and possible cause of death scenarios throughout the years. Here are six amazing stories that can astonish you.

Story # 1 – One day, a power plant mechanic has tasked to work with a team in finding a leaky pipe in a turbine pit. The man, together with his team went to the hole for examination. Unfortunately, they didn’t see any problem. They now need to check the other end of the leak of the turbine pit area; this man volunteered to do so. There was only one problem, to get in, it will require some stability and balance. This mechanic was 6 feet tall, and he was going to walk at a narrow 4-foot ledge with 4.5 feet of headroom. He needed to duck and bend to walk at this ledge.

What happens next is he accidentally bumped his head on a horizontal reinforcement piece attached to the ceiling of the generator he was walking in. This incident caused to readjust his hard hat over his eyes, and he fell for as high as 20 feet. He severely bumped while he was on the process of the fall, and at some point, lost his hard hat. He managed to hold the hard hat to prevent brutal injuries. He received few bruises and cuts and destroyed his hat. The good part is, he managed to survive this incident.

He was sent to the hospital and was suggested to take a rest and some physical therapy. He was able to recover this accident and go back to work after some days. This accident was considered unusual because of the part when the hard hat fell off during the fall was held during the blow, forcing the hard hat to be crashed. It shows how important it is to wear a cap in the first place.

Story # 2 – A 24-year-old man was working in a construction site in Miami. He was in charge of moving large sewer pipes using a large pulley. Unfortunately, the cable holding it up broke. The large lift fell into the man’s head. He was rushed directly to the hospital and suffered a massive cut on this forehead. He also experienced leg, head and back pain because of the accident. On the bright side, he manages to survive that incident thanks to the hard hat he wore. Imagine a hundred-pound pulley falling to your

Story # 3 – A demolition contractor was assigned to move roofing materials to a platform amid demolition of old offices and warehouses. Near him is a piece of cast iron which has been left unsupported for two days during the demolition. The guttering suddenly gave in and hit him. He broke his right arm, vertebrae in his spinal and exactly seven ribs. He also received a punctured lung and a cut at his head. Although he won a lot of injuries, he managed to survive because he was wearing a hard hat.

Story # 4 – On a particular day, a 24-year-old electrical contractor was working on a wind tower. He was about 164 feet when suddenly a 7 pound of plastic tubing fell from 65 feet above him. It hit him badly on this head and shoulder. After the impact, he lost his consciousness and suffered injuries in his spinal. He was brought to the hospital in a stretcher down a ladder. Amazingly, he also survived the incident because of his hard hat.

Story # 5 – An athlete from Oklahoma was on a disaster recovery trip to Texas. He was helping victims of a hurricane with a group of people from churches. When they arrived at the place, they supported the victims by cutting down trees for firewood. The man is wearing a ball cap all week while working on the trees in the area; then someone advised him to wear a hard hat. He followed the request of that person then continued to work. He was halfway through cutting a tree when suddenly; it fell straight into his head. The tree broke his neck, ribs, and pelvis and caused internal bleeding in his body. He was unconscious. The man fought for his life for hours, and after several operations, he was unable to walk. Fortunately, after 13 weeks, he managed to walk again. Ten years later, he was able to walk his daughter down the aisle. He kept the broken hard hat he wore on the incident to remember how it saves his life.

These inspiring stories made a fact that hard hats are undeniably one of the best safety equipment. It is similar to car belts and other objects that have managed to save a person’s life. It is shocking to think about how a simple thing can create a massive impact on someone. Every person must remember to prioritized safety over anything. No one can predict death so always be alert with your environment.

Pros And Cons Of A Bag Lifter

What Are The Types Of Vacuum Filters?