How Bus Monitoring Has Been Changed Over the Period of Time

Bus surveillance system is one that is used in order to check the safety of the bus and also to produce some safety metrics for the safety of the bus. One of the main reasons it is imposed on buses are heavy vehicles that carry a lot of people for traveling and it has to do a lot of safety checks considering the passenger’s welfare. But kudos to the recent changes in the technology and it helps them to provide better safety services for the bus drivers as well as the passengers who travel in it.

There are various cases reported every now and then and also some fatalities do happen due to mishaps and this can be avoided with the help of a surveillance system. Internet of Things seems to provide a better solution for this problem, already there some software and hardware devices installed in the bus called ‘speed governor’ and it helps the management to monitor the bus and its speed. This is one of the easiest ways to get rid of all the problems that cause during the ride in the bus, the concept is pretty simple and very effective when it comes to a relative. 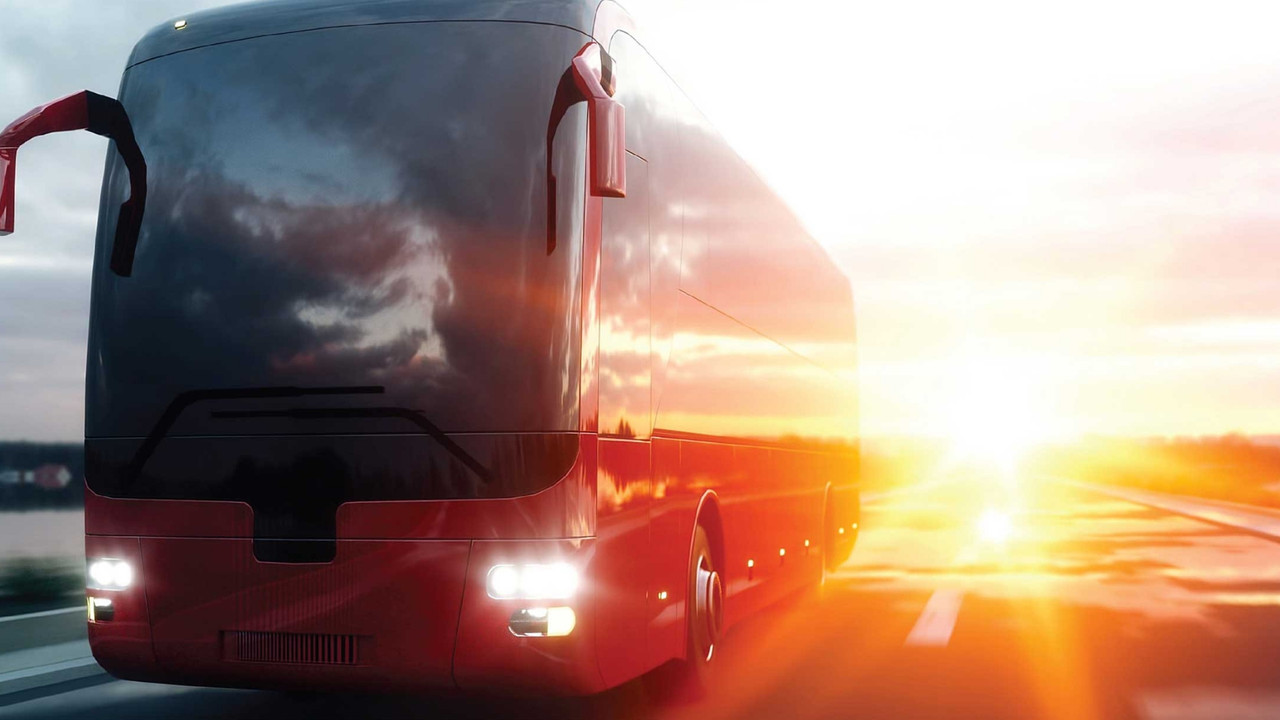 The IoT induced applications are one that helps the users to overcome all the problems that have been in the system for over many years. One of the biggest solutions that the product brings to the users is that it has inbuilt GPS (Geo Positioning System) within the device and it locates the current location that the device is located and it is more like a transmitting the coordinates of the location to the remoter server and the management or the service provider can watch over it all the time. This makes the drivers be aware that they are being monitored by their senior authorities.

Where many bus services are facing these changing, school buses are the one that accepted these back by installing speed governors way back. The live tracking of the location is much important for the users as they can get information about the bus and its traveling route as well. This where IoT plays an important role in the communication and prior data transferring provides the users a better process and service. The IoT makes the work lot easier and it provides a lot more than just connecting and passing the information. 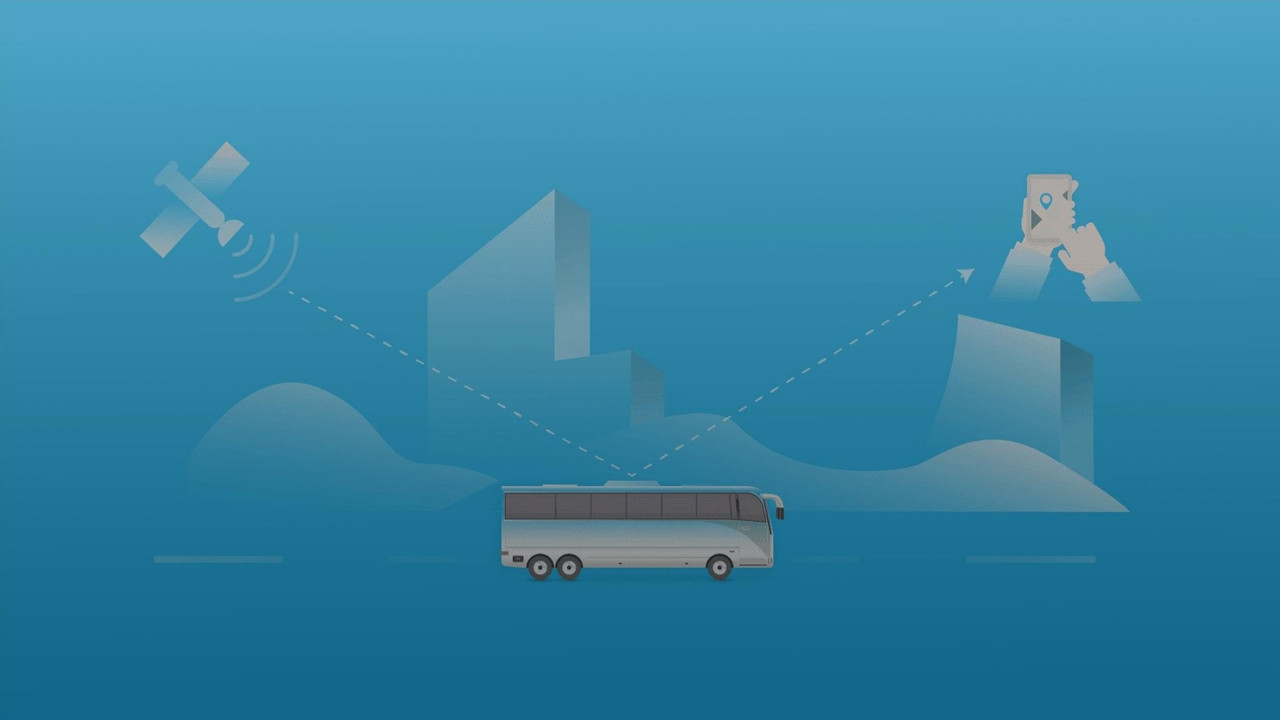 The modern day school buses are having more advanced tracking systems in order to make the commuting easier and reliable. The school bus monitoring is a bit different from the regular bus monitoring. School bus monitoring helps the school management to do regular checks on the buses and also the trips made by the drivers; this helps the institute to make a less effort in the supervision but higher results in terms of safety and time-saving. Live information sharing is one of the best things that have ever happened in the industry for recent years.

The Implementation of Internet of Things has played a lot of change in the existing projects and this is one of the reasons that many of them are actually turning the heads towards the IoT technology and due the presence of a lot of information BigData programming language is playing an important role in the entire application. The GPS provided devices to track all the coordinates and pass the information to the users that are the management team, which is in the administrative department of the office. There are a lot of things that an IoT application can do when it comes to real life tracking.

To revamp, what are the things that the bus tracking system can do?

Many of the modern buses are monitored with the help of the bus monitoring system and IoT has played a major role in it.