How Writing Was Originated

While we typically think of inventions being made by a single person, in a particular location, the invention of writing was not that simple. There were three major epicenters that housed a “discovery” of writing: The Near East, the Far East, and North America. There are likely more, but these are well-accepted. Cuneiform and similar writings were the first that we know of, most famously those of Mesopotamia. From there, this led to the hieroglyphics of Ancient Egypt. 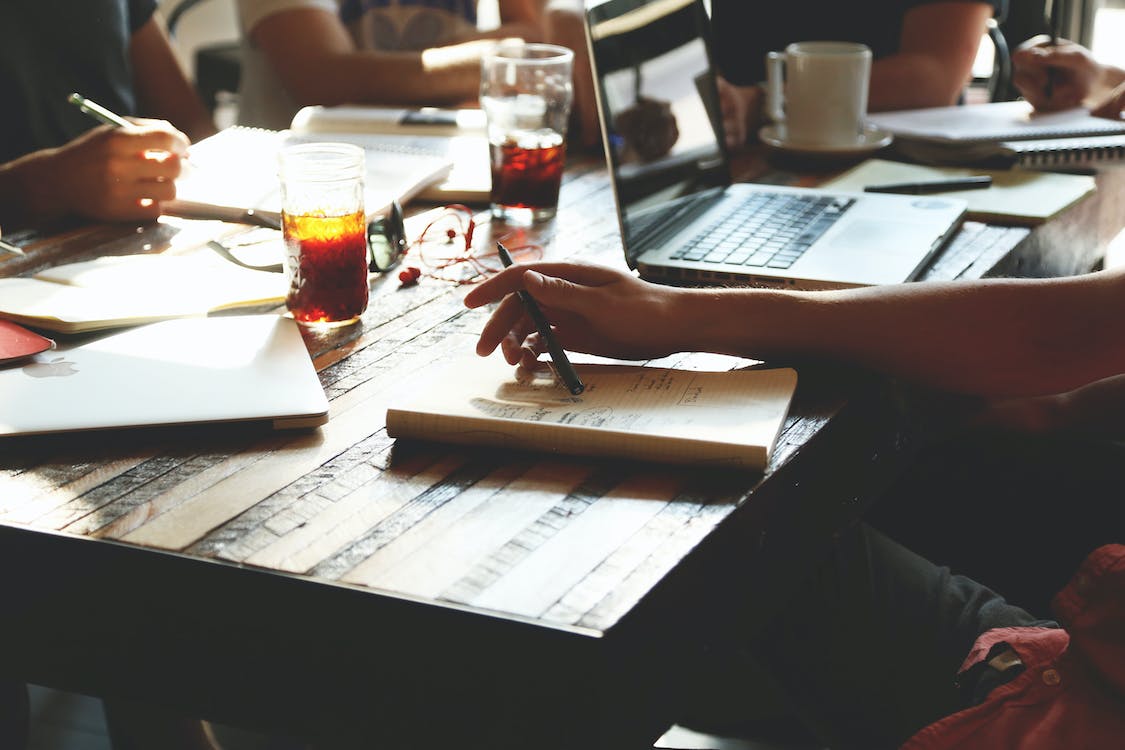 The First Ways of Writing

From Old English to New

The birth of English, one of today’s most prominent languages, is an important part of the origin of writing. English in its first form, Old English, was brought to Britain by the Anglos, originally under the name “Anglish”, or a near equivalent. A modern English speaker would likely view Old English as a completely foreign language and would understand none of it. However, with some added influences from several Roman languages and, later, languages from the East, New World, and beyond, Old English became the language that we know today.

The first books in almost all cultures were predominately based around religion. The most prominent of that in English is, of course, the Bible. From before the Dark Ages, through the Middle Ages, Renaissance, and beyond into the modern age, the Bible has been the book most commonly in print. But it wasn’t always “in print”, as we see it today. Bibles used to be most commonly copied out by hand, usually by monks and priests. Hand-copied books of all kinds were the norm for hundreds, if not thousands, of years. Elizabeth I of England frequently gave out hand-written books as gifts, including to her father, King Henry VIII.

The Printing Press and How It Shaped Writing

Most people, at some point or another, have learned that the first printing press was invented around the year 1440 by a man named Gutenberg. There are now discussions as to whether or not he was truly the first to invent the printing press. And it changed writing forever. Now, the writing wasn’t limited to monks with the Bible. Writing could be produced quickly, spread just as fast making information more available. It was a giant step in the evolution of writing.

Writing in the Modern World

Today, you can’t go far without seeing something written. From social media to our phones almost everything depends on the writing. Those who don’t use the written word are dwindling, and are almost a curiosity in the word-filled world we live in. But even today, writing is advancing. No more do you have to put ink to paper to write. Now, you can write on an electronic screen, using lights and pixels instead of inks and pigments. You can even check what you have written with the help of plagiarism checker tool or Grammarly extension.

The written word is a marvelous thing. It has been developing with humanity from the beginnings of civilization. We have based our entire lives on it, thrived on it and it has been a steadfast companion, one that we can count on for millennia to come.

Sarah’s Flowers Is It Legal To Drive With a Cracked Windscreen?