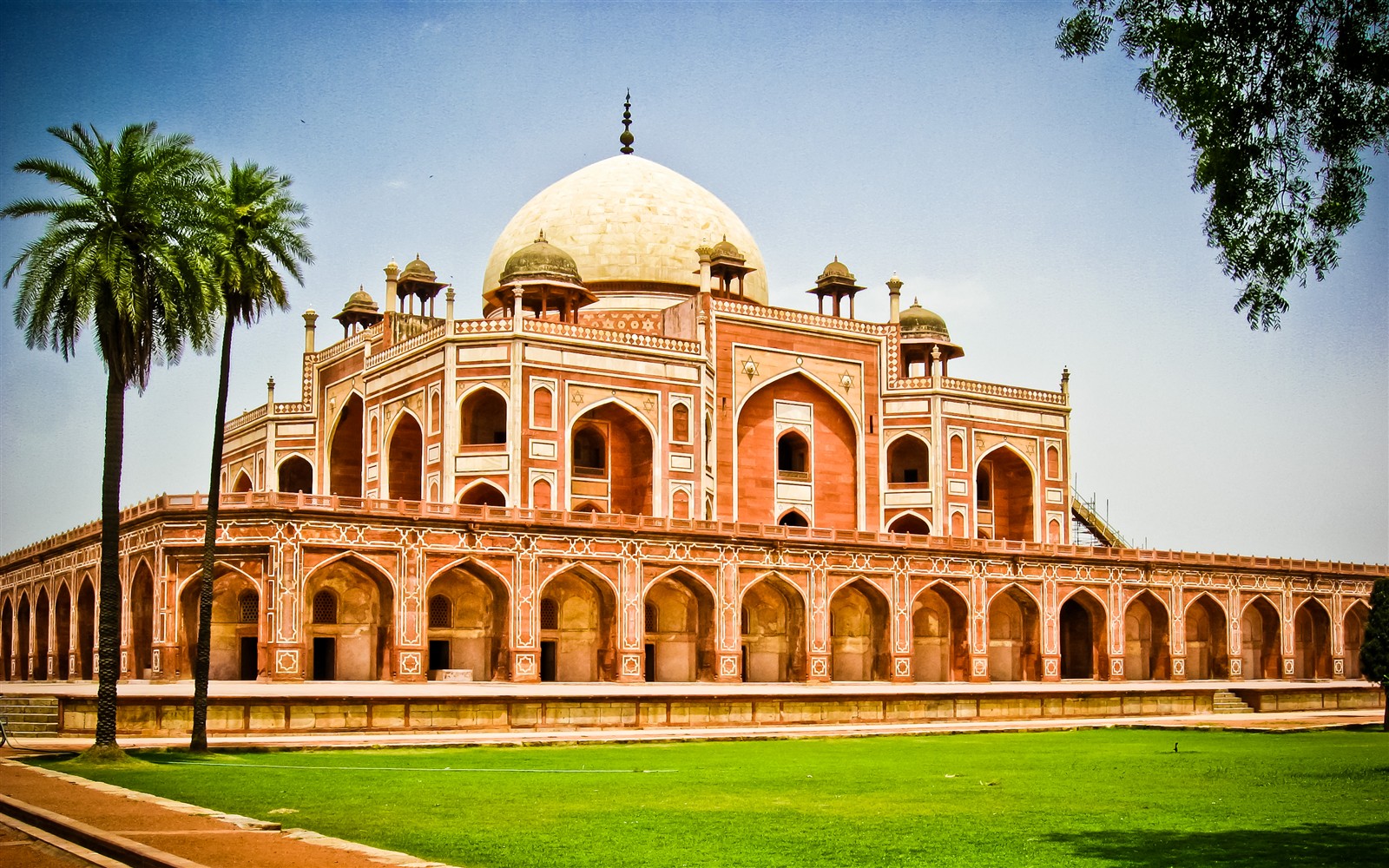 Humayun Tomb is situated in the Capital City of India New Delhi. The monument is dated back in the 1569-1572, which is dedicated to Mughal Emperor Humayun. The tomb was the first one which was surrounded by lush green gardens and is located on the Indian Subcontinent by the Mughals. The monument was built by the Biga Begum (also known as Hamida Banu Begum) in the memory of her husband. For constructing the beautiful monument a Persian architect was specially called from Heart in Northwest Afghanistan named as Mirak Mirza Ghiyanth, was incidentally died before he completed the monument. Later his son completed the monument in the 1572 year.

The construction of this exclusive monument was the beginning of the Mughal Architectural style. The monument was also marked as the first time when red sandstone was used on a grand scale. The Tomb was designated as a UNESCO’s World Heritage Site in 1993.

The history of Humayun’s Tomb had dated back in the time when he was buried at the palace of Purana Quila (Old Fort) of Delhi. It was the era when the battles for capturing Delhi, the Hindu King “Hemu” had defeated the Mughals in Agra and Delhi in the last 1556 year and captured the Old Fort. It was believed that he caused some damage to the tomb so before the battle started, Humayun’s dead body was taken to the Sirhind in Punjab. Though this incident did not happen and hence it was decided to bury his dead body in a special tomb.

Thus the tomb was built and his dead body was brought back and reburied at the purpose-built mausoleum. The construction of the tomb was started in the 1569 and was completed in 1572. Almost 9 years after the death of Humayun where his body was finally laid to rest. 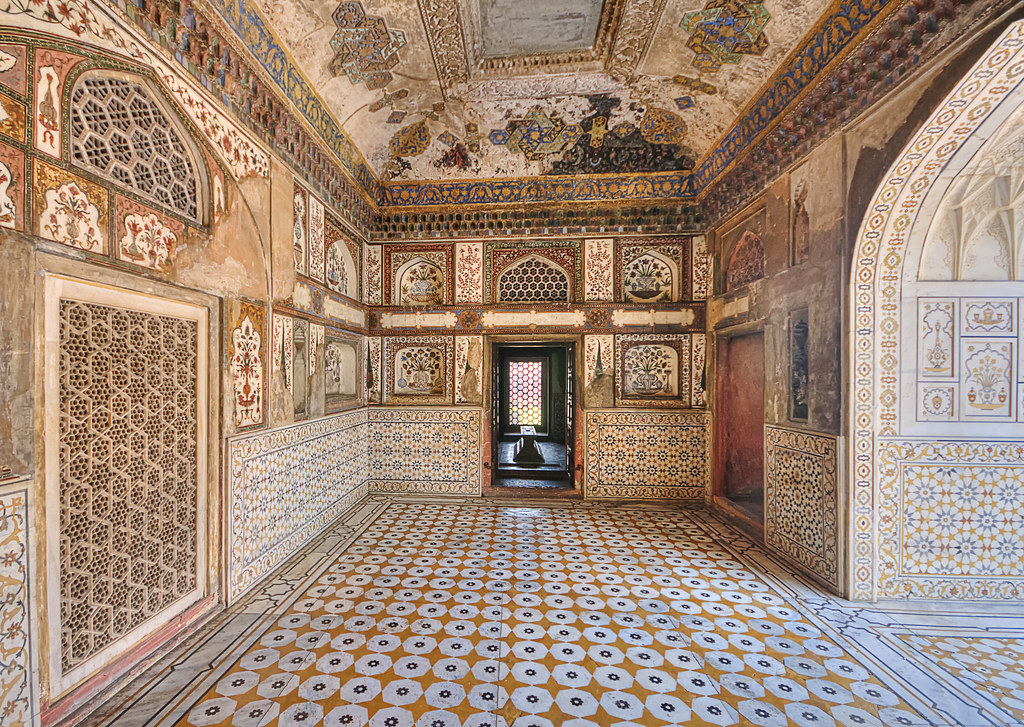 The tomb is a complex, which comprises of several buildings. There are several toms which includes Humayun’s Father Tomb and the first Mughal Emperor Babar, a large lush green garden (Bu Halima Garden), a lodging place for Arab Mullahs (Arab Sarai), mosques, and around 150 graves belonging to various members of the Mughal royal family. The complex contains these important buildings other than the Humayun’s Tomb such as the tomb of Nila Guband( tomb of a close associate of the Mughal Family), Babar, Chillah Nizamuddin Aulia (Shaik Nizamuddin Aulia is believed to have lived there), Afsarwala Mosque, Bu Halima, Arab Sarai, Mosque of Isa Khan, and Tomb of Isa Khan.

Some of the interesting facts about the tomb are as follows:

Humayun was the first Mughal Emperor to have been born in India. To visit this exclusive tomb and experiencing the art of Mughal Era you should explore Delhi Agra Jaipur Tour.