In India, there are five Jantar Mantar located at Delhi, Ujjain, Varanasi, Mathura and Jaipur. Jantar Mantar at Jaipur is the world’s largest stone sundial which was built by Ruler of Jaipur, Sawai Jai Singh II in 1734. This monument is also one of the UNESCO World Heritage Sites that can be visited during the Delhi Agra Jaipur Tour. Read more to find out more about this historical attraction before visiting it-

Jantar Mantar is also known as Astronomical Observatory which is used to observe the positions of extraterrestrial bodies and calculate the local time. Large numbers of tourists visit this place for sightseeing and architects, mathematicians, historians and geographers also visit Jantar Mantar for analysis and observation.

The five observatories of India were built by Maharaja Sawai Jai Singh II and that of Jaipur is the largest of all. The one in Mathura had been almost damaged badly. Maharaja Sawai Jai Singh II also founded the pink city, Jaipur. He was an expert in polity as well as in mathematics, physics and astronomy. During his rule, he rectified the astronomical calculations used in Islamic zij tables for Muhammad Shah, emperor. He performed this task by gathering and studying the astronomical data from Persian and European nations.

After the research and study, Sawai Jai Singh II built instruments by stone to identify the astronomical position of planetary bodies and calculate their time. In Jaipur, the construction of Jantar Mantar was started in 1728 and ends in 1734. It was believed that instruments were showing most accurate results.

Jantar Mantar remains open from 9:00 am to 4:30 pm for 7 days in a week but the best time is noontime when sun is vertically above so it is simple to interpret the reading and understand the process of each instrument.

Generally, it takes 30 to 45 minutes duration to explore the whole attraction.

Students would require their ID proof to avail the discount. 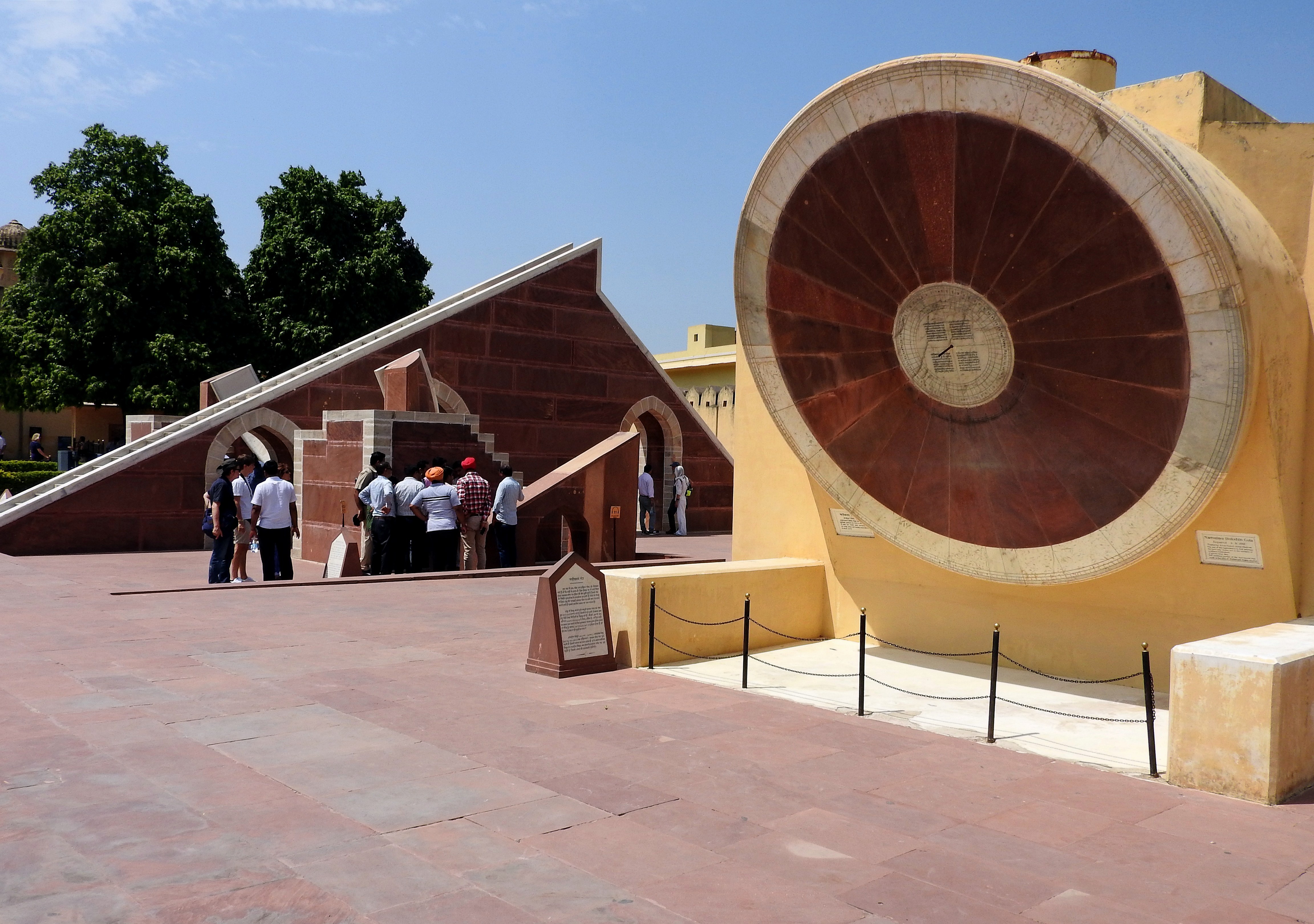 Places to explore around Jantar Mantar

Jantar Mantar is located in the heart of the pink city so when you explore Jantar Mantar, you can avail an opportunity to explore few other prominent historical monuments such as, Hawa Mahal, City Palace, Triplolia Gate, Goverdhan Temple and Govind Dev ji Temple.

If you have not explored Jantar Mantar in Jaipur yet then include it in your Golden Triangle Tour itinerary and have an exotic trip.

Do You Really Need Replacement of Electrical Wiring? This will Help You. Top Galvanised Trailer