Live streaming has become an important part of today’s world. Every news channel nowadays has this live broadcasting in which they show exclusive images and videos from some of the events recently happening at the same time.

BBC world live streaming is one of the most-watched live streams in the world. Millions and billions of people in the entire world watch BBC News to get knowledge about what is happening inside the world.

Whether it is a piece of news about any tragic event happened anywhere in the world or there is an important event going on the BBC got it all covered. From the happening of that event to the interviews of the people present there to the videos of the injured and dead each and everything is shown live from that place.

BBC and the entire world:

BBC reporters are present in all parts of the world and this entire network is connected to the main studio so that if something happened in one part of the world the BBC studio still has it got covered and shows it to the entire world. People get to experience the live situation of that place, the sorrows of the families, and the condition of the affected area, the transferring of the injured and even the bodies of the deceased souls on one tap of the button.

The famines and the affected area with the famines, the people affected, the children, the old people, the area, interviews of the affected people can all be shown live from that place using satellite signals.

The important meetings such as those taking place in the UN, or the election of the presidents and prime ministers and their speeches are all covered and shown using this live streaming. People get to hear the speech of the prime minister such as that the speech of Barack Obama back then in the US when he was selected as the new president of the US at the same time as it was being delivered. They get to experience the live view and even if they cannot attend the meeting, they experience it as in the real world which has been possible due to the live stream. 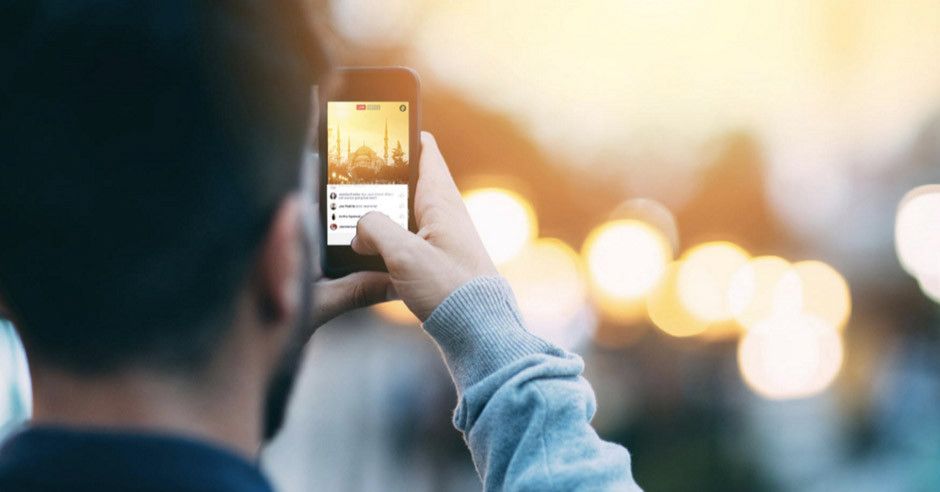 They get to know of the events happening at the same time they are watching BBC world live streaming and if that show /event is held near their area they can go and visit if it might interests them. Even if you cannot go to some events you can experience them at the same time such as the New Year celebrations in the entire world, from the north to the extreme south, you can experience how other countries celebrate their new years from your home without any expense of traveling to that place to see the celebrations.

BBC Live Streaming and its effect on the entire world:

BBC live streaming allows easy transmission without any delay. It allows people from the entire world to know what is happening at the same time that the event is taking place. People now do not have to wait until the time when that video is sent to the news headquarters to be shown. For example, any tragic accident just happened right now, the headquarters can show it to the people if its reporters have reached the spot of the accident.

Examples of the events covered in the live stream:

The very recent Ukrainian Plane Crash was exclusively shown by BBC live streaming which clearly shows that the missile hit the plane before it got crashed. The live video captured very clearly gave evidence of this incident. Further, the interviews of the Iranian Prime minister and US president got aired in live streaming showcasing each one’s thoughts and sayings about the incident.

The live streaming from Australia was also aired on BBC news showing the condition of the forest and the animals affected. It also showed the rescue work of the team who effortlessly tried to save the animals. The conditions of the poor animals were also seen, some of whom were the endangered species.

BBC News is the largest news network in the entire world providing live telecasts as well as recorded videos of some events. It covers the news from almost every part of the world and keeps its viewers updated on all the recent events.