On the road we can see lots of vehicles, motorbike, cyclists, and pedestrians walking. There should be a dedicated pathway for each of these users of the road. Since they ‘share’ the road it is needed to have shared path line marking so that each of them is positioned properly on the roadway and moves along their dedicated path. 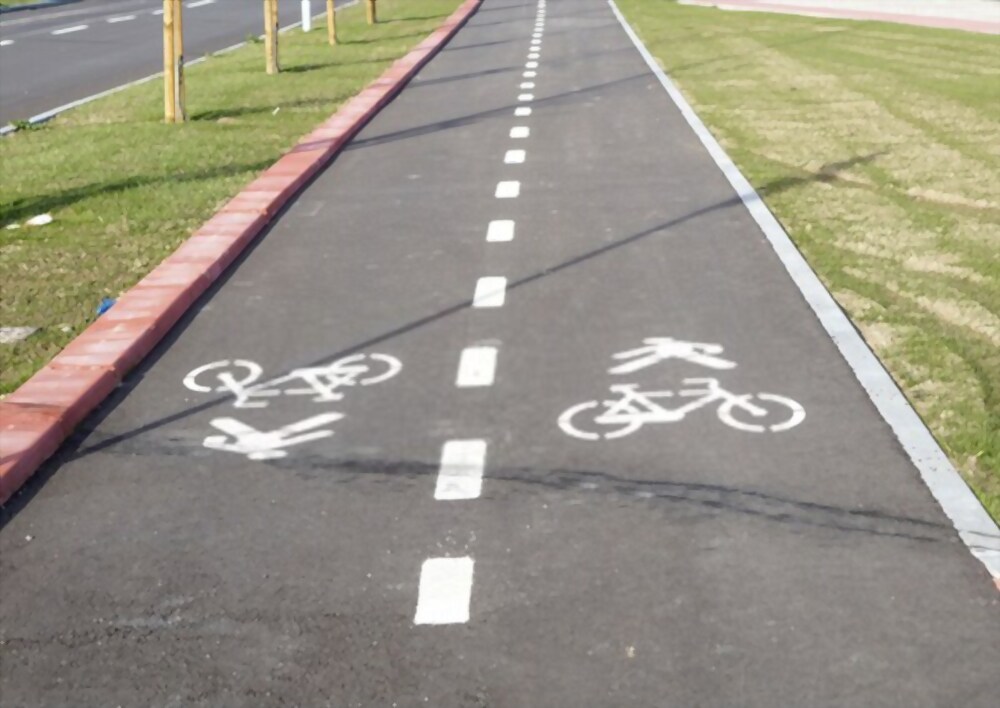 According to the law, the shared path line marking may be used for different reasons such as:

Therefore, a shared lane marking is a particular type of street marking. Most of the developed countries have these markings on their roads to ensure safety of the people and to avoid accidents. A shared lane marking is typically designed for the people preferably riding on cycle and it indicates where they actually should drive to avoid being ‘doored’ by a parked car or hit by a speeding car.

In order to ensure that the shared path line marking is correct and useful, it is required to collect the accurate data of diverse kinds and analyse them precisely before application. The process of data collection involves site selection and description.

Primarily, the shared lane markings are done on roads that lead to a nonmotorised road which is basically used by the pedestrians and cyclists. The marking is typically a white colored centerline which is painted on the road to divide it into two distinct paths namely:

Each of this path is clearly depicted by the symbols of pedestrian and bicycle. Sometimes, in addition to the shared path line marking there may be a few additional markings such as the traffic signs. These signs are included just to regulate the use of the paths.

In order to ensure better data collection, videos of the sites to be marked may also be collected.

While collection data from a specified for shared path line marking, there are different factors to be considered. 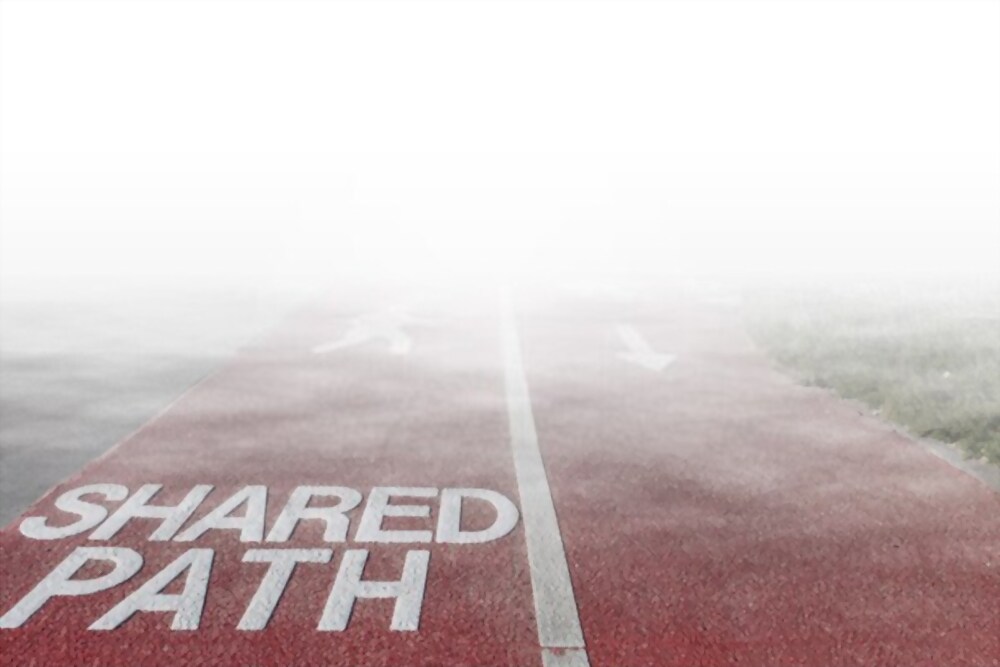 Finally, the average speed of bicycles in each different condition is considered and listed before finally applying the shared path line marking on the road.

Why Is Traffic Study So Important? – 5 Popular Explanations

Benefits To Getting With Business Valuation Service