From forts and palaces to vibrant cultures and traditions, Rajasthan is a destination which has drawn a major attention of tourists. Rajasthan is the largest state of India which houses with various majestic and scarred forts that had played a major role in the glorious history. Starting from the breathtaking sand dunes to wildlife, from glorious history to pop cultures, from royal ruins to the grandeur of kingdoms, Rajasthan is a country which is enriched with various features that somewhere contributed in making Rajasthan a traveler’s choice. In this article, here are some of the best places to visit in Rajasthan.

The golden city is situated in the surroundings of the Thar Desert which is dotted with lively fortification and enriched with Rajasthani cultures and traditions that makes a major attention to every visitor. Jaisalmer, the city was named after Maharaja Jaisal Singh, a Rajput King. The city offers various things to do which you can relish in your 10 Days Rajasthan Tour. Magnificant Jaisalmer Fort, alluring Golden Sand Dunes,  charming Gadisar Lake, religious Tanot Mata Temple, etc are the major attractions of the city.

The city depicts the royalty of Rajputana culture, as the city was a center of power of the Mewar region, and historic forts and palace are the evidence of its beauty. Jodhpur is widely known as the sun city because the city faces sunny weather and on the other side, the blue houses of the city make it known as the Blue City. The grand structure of Mehrangarh Fort, the beauty of Umaid Bhawan Palace, the stunning architecture of Jaswant Thada, the bustling streets of Ghanta Ghar are some of the major attractions of the city.

The city is not only a spiritual destination, but it is also worldwide known for its Pushkar Camel Fair which is a world’s largest livestock trading fair that draws a major attention of livestock traders of all over the state, tourists, pilgrims, and local visitors of Rajasthan to the city. The city is an abode of Brahma Temple which is the only temple devoted to Lord Brahma and Pushkar Lake which is believed to be a most religious site where pilgrims visit to take a bath in the holy river.

The capital city of Rajasthan, Jaipur is engraved with a glorious history of Kings/ Maharajas who ruled the city in a medieval era and left their footprints in the form of their royal heritage sites. The pink city is a home of Amer Fort, Hawa Mahal, City Palace, Jantar Mantar, Albert Hall Museum, etc. 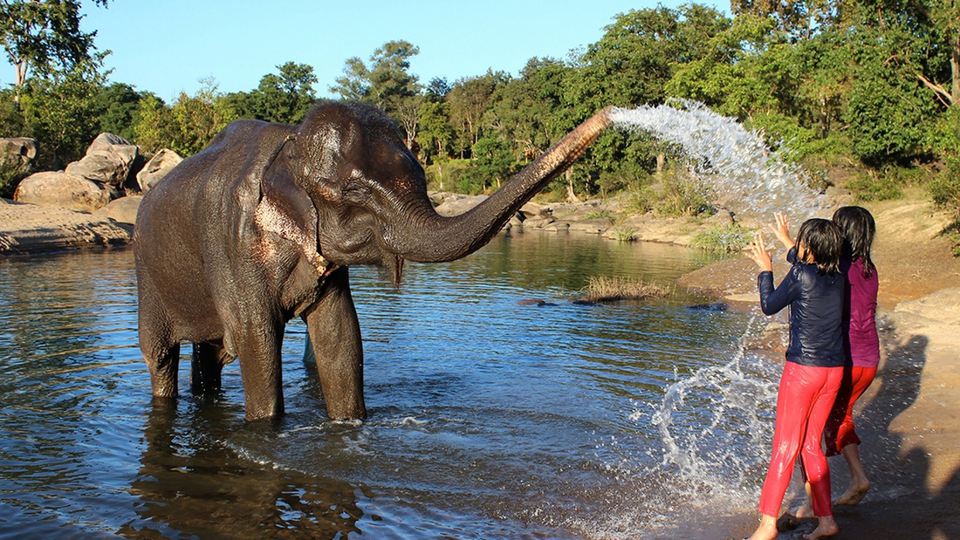 Jaipur is widely known for its Elefantastic Farm which offers a chance to Spend a Day with Elephant wherein one can enjoy the activities of the farm such as feeding the giant mammal, interaction with the elephants, walking with elephant, and the most special thing about this farm is that it conduct a seminar specifically to guide people about the giant mammal.

Udaipur, Bundi, Sawai Madhopur, Chittorgarh, Ajmer, Bikaner, Alwar are the other attractions of Rajasthan which you should explore in your tour to Rajasthan. To witness these beautiful places and experience the charm royalty of Rajputana Kingdom, plan your Rajasthan tour for 10 days to discover the land of royals completely without skipping any of the jewels of Rajasthan. Embark upon the largest state of India and feel the magical charm of the state along with the experiencing the vibrant cultures and traditions of it.

10 of the Best Traditional British Foods in London

Some Tips and Benifits About The Airport Parking