With Australia Day just around the corner, now is the time to organise something different that will have your mates exclaiming “What an awesome idea!”

So, what is this great idea? A blow-up oversized thong on the pool? Vegemite flavoured sausages? Green and yellow zinc cream? Lame! Try again.

How about party keg hire? Now we’re talking! Everyone can enjoy a freshly poured, icy cold beer and pat you on the back – no more dragging eskies around and drinking out of cans, and best of all, no BYO beer and wine for your guests. 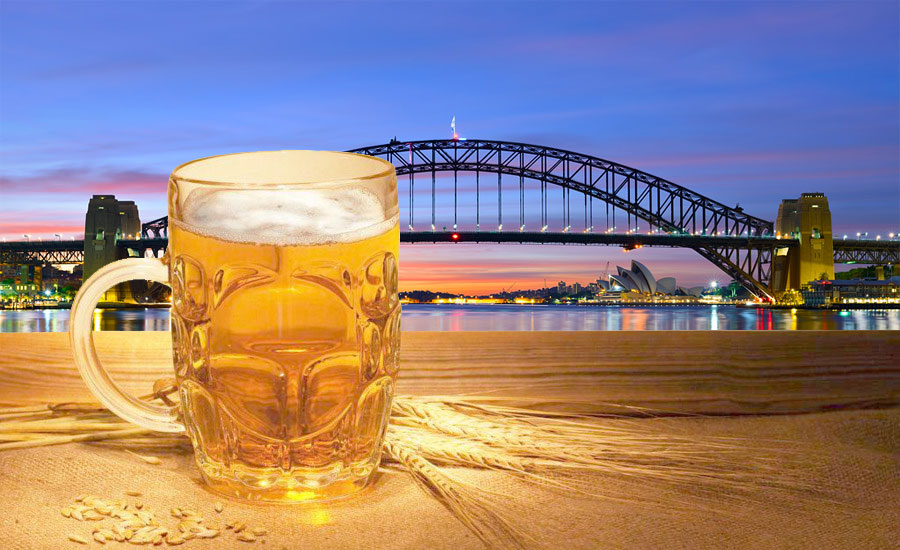 Party keg hire is becoming more popular as microbreweries have stepped up their game in both beer quality and customer service. There are literally hundreds of different styles of beer available for party keg hire. Everything from traditional lager beers, draught beer, stouts, alcoholic cider, and even ginger beer. For something more modern, you could hire a keg fridge. These modern keg fridges can keep up to three 19 litre cornelius kegs icy cold. They come with easy-to-use stainless-steel beer taps for pouring the perfect beer.

Pricing for micro brewed beer is also much cheaper than buying traditional retail beer, and when you buy in bulk with party keg hire, or keg fridges, the savings are exceptional.

Imagine a keg fridge on your deck, under the pergola, or even in your living room!

If you’re expecting a larger gathering, maybe hiring a Mobile Bar Beer Trailer is your best option. They come fully set up, on their own trailer and can hold up to 300 litres of beer. That works out to be 36 cartons of beer, or nearly 900 stubbies!

Mobile Bar Beer Trailer’s are great for party keg hire events like Australia Day or other events like 21st birthday parties, engagement parties, weddings, or Christmas parties. There is minimal set up and no fuss with these amazing mobile bars. All you have to do is hook up the beer trailer to your car, and tow it to your destination. Once you are there you can unhook the trailer and get pouring. We hired one last year for an engagement party along with a full pig on spit. The combination of the party keg hire and the pig on spit had our guests amazed and very impressed.

Now, just imagine a typical Australian Australia Day. The sun is out, the BBQ’s is firing, the smell of lamb and snags are sizzling away and without doubt you have an icy cold beer in your hands. People are thong chucking, everyone is playing cricket, and there are hilarious one-handed catches going down, while trying not to spill your beer! The great Aussie tunes will be turned up with songs like Great Southern Land, and Men At Work’s Land Down Under will be echoing around the suburbs. Now picture a party keg hire or mobile bar in the mix with your favourite beer on tap! Another advantage of party keg hire is there will be no messy clean up the next day. No beer cans and bottles to clean up and fill up the recycling bin. When you think about it, hiring a party keg is actually good for the environment. You won’t be piling up the empty beer stubbies, and cans. What a great way to celebrate Australia and its history.

Be a hero this Australia Day and hire a party keg.

10 Steps That You Need To Take If Your Website Is Stuck And Not Getting Rank Take Your Smile Back: Excellent Cosmetic Dentistry in Ahmedabad