Riding Made Easy with the Help of Self Driving Cars

A car with a mixture of sensors, radars, AI and cameras that completely automates the driving to a particular destination without any human intervention is called a self-driving car. It is also termed as autonomous car due to its driverless travel property. Some four-wheelers are equipped with the automatic parking facilities, digital assistant enabled driving, etc, but these vehicles cannot be termed as autonomous ones. Instead, stated as automated, since some functionalities are executed through automation.

Audi, Google, BMW, Ford, Tesla, Volkswagen, and some more companies are getting ready for their future race of driverless four-wheelers. According to a survey, the majority of road accidents are due to the crashes by the people. The wrong choice, drink, and drive, traffic rule violations are the significant reasons contributing all those road accidents. The autonomous coupe can be the best way to reduce the number of road tragedies. So how do the self-directed cars work? Let us further magnify our focus.

Get ready to take a ride in the futuristic car!

Once you enter the wagon, choose the destination to be reached in the navigation system. The sensor-enabled with the light will create a 3D map of the location of around 60 meters around the car. The sensor is mounted on the rooftop in order to get the perfect elevation to create a clearer picture. Followed by the sensor placed over the rear view wheel, which is responsible for plotting the ideal location of the four-wheelers in the 3D map. 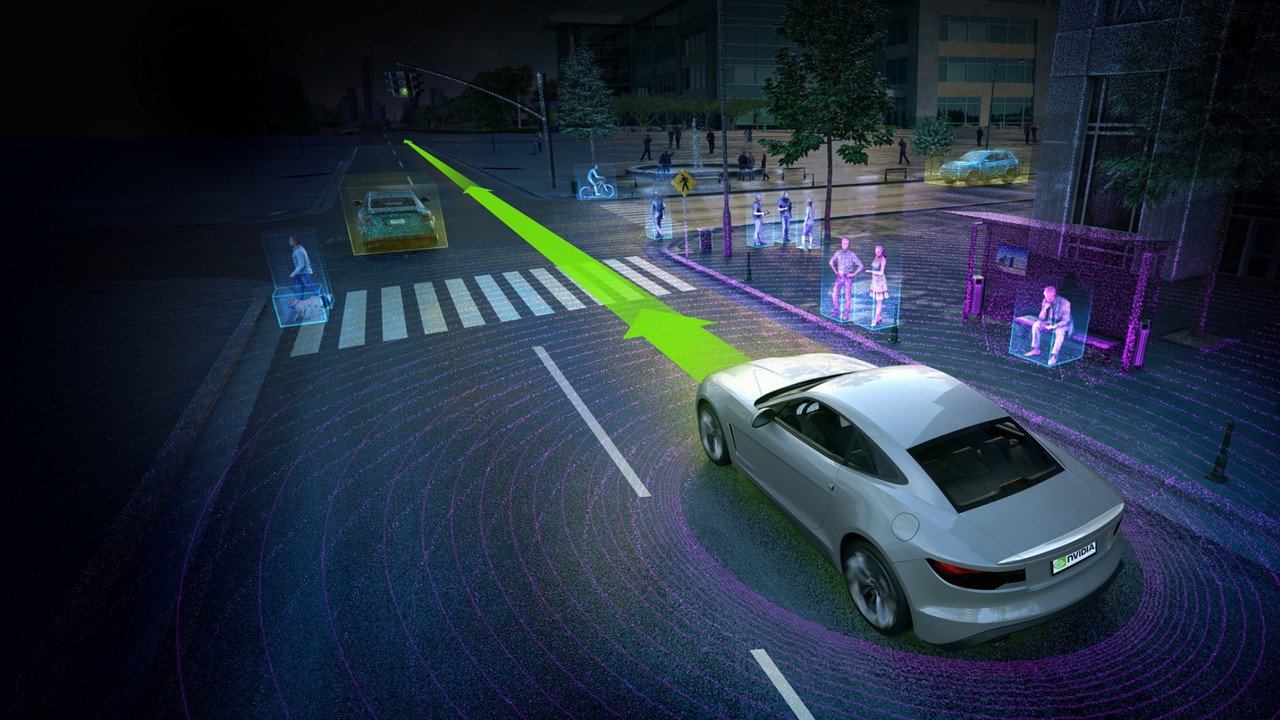 There raises the question that how the travel can be so smooth with obstacles all over the travel. Here is the answer, on the front and the back bumper radar is placed which will prevent the collision of the vehicle against any obstruction. AI software in the vehicle transport system refers to the street view of the map and gets input from all the resources that aids save the drive. Accordingly, the AI takes control of the driving system making the travel to the desired location.

The driverless system also provides an override function allowing the human to take control of the ride. So the human can be a passenger or a driver and enjoy a safe drive in these cars. Some of the remarkable features of this intelligent driving system are listed below.

When it comes to complete automation, the speed and brake adjustments are also mechanized. The detailed study and experimentation of the smart transport system reveal that the brake and the accelerator adjustments are incomparably smooth than human. This ensures the complete welfare of the passenger. Especially when the passenger is elderly or patient, this driving system is completely friendly to them.

The self-determined system maintains an optimal gap between the vehicles before, which will reduce traffic congestion. This enhances the flow, particularly in urban areas. In the future, there won’t be a situation to worry about the traffic, once all vehicles are completely autonomous. Lesser the driving errors and faster the transportation, with the futuristic independent driving system.

Transfer Your Vehicles Smoothly With Benefits of Automobile Transport