The Majestic Agra Fort of Agra

Agra Fort of Agra is the second most highlighted monument of Mughal Sultanate, right after the alluring Taj Mahal. Agra Fort is also known a “Lal-Quila”, “Fort Rouge”, or “Quila-e-Akbari”. Agra was once a capital city of Mughal Dynasty and the fort was constructed as a royal residence. Earlier it was known as the Badalgarh. Today the fort stands as the glorious attraction of tourists. After Taj Mahal, Agra Fort is the most beautiful UNESCO heritage site of Agra which can be explored in the Taj Mahal Tour Packages. 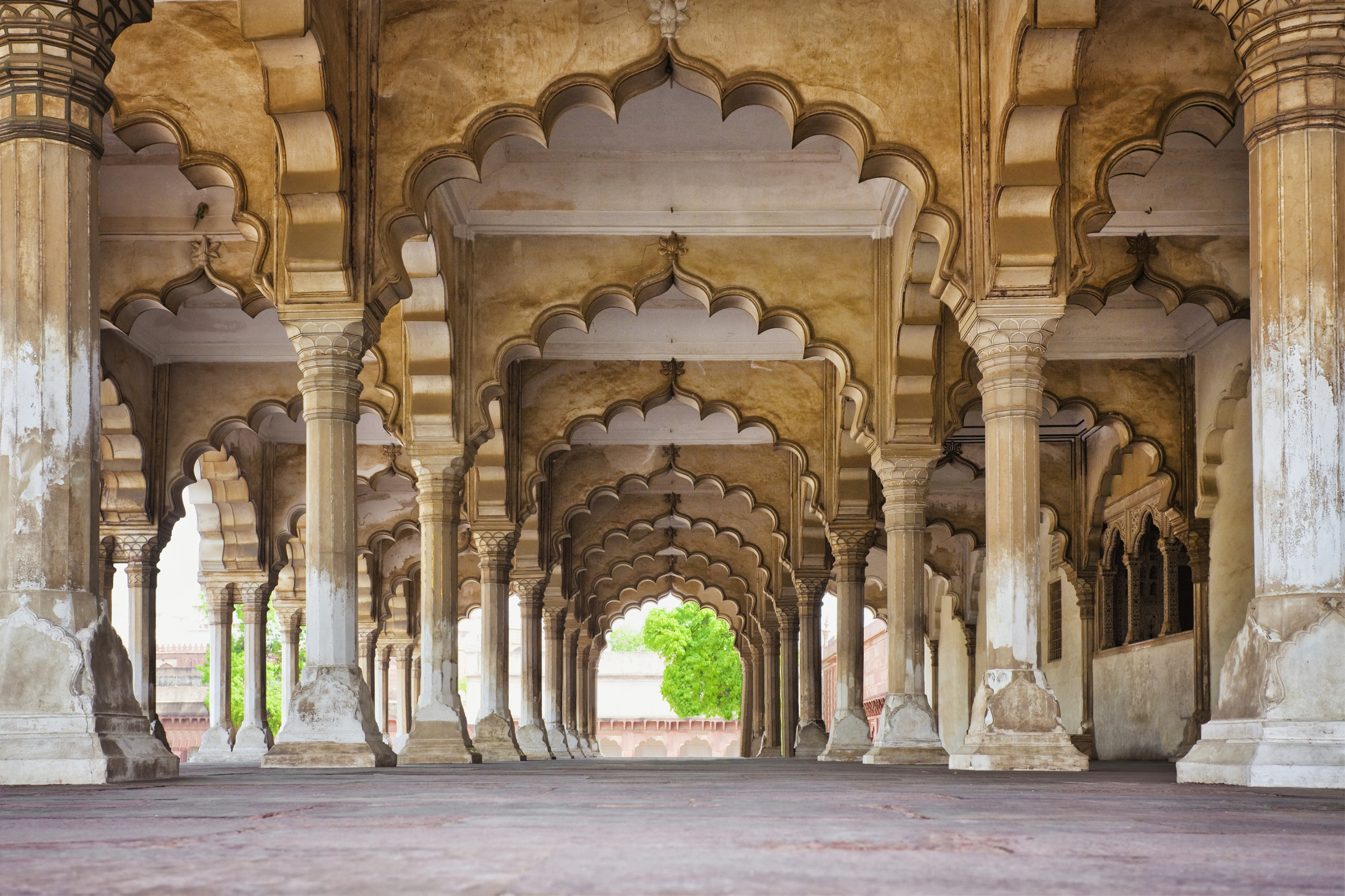 At the span of Battle against Panipath in the late 1526 AD, the part of Agra Fort of Ibrahim Lodi was a residence of Babur. He constructed the most astonishing step-well in it. Later the succeeding legends were crowned and the citadel was a permanent resident of them. By the time the citadel fell into the region of Akbar, the great legend of Mughal reign in the 16th century. The grand structure had undergone with many battles and rulers. 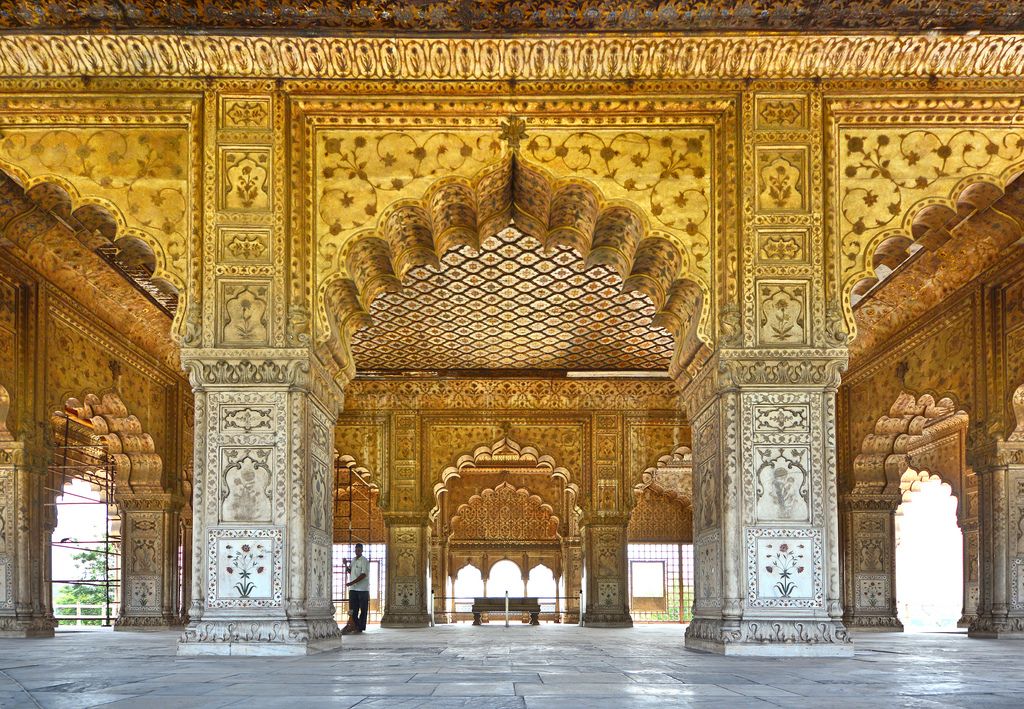 Once it also belonged to the Rajput Kings and then it was called as Badalgarh. Later when the fortress was the region of Akbar’s dynasty, it was completely ruined. He wanted to establish a capital in Agra and found the fort area to be strategic. He redesigned the entire fort with red sandstone. After the construction of Fort was ended up Shah Jahan the great-grandson of Akbar ruin some of the palaces and structures inside the citadel to construct marble palaces. Later his son, Aurangzeb expanded the outer wall of the fort into a moat to form a secret escape tunnel.

The grand structure of the fort as a whole is the finest example of Hindu and Islamic style of architecture with Bengali and Gujarati architectural structures inside the fortress. The Citadel contains two entrances which are the Lahore and Delhi gate. The Lahore gate is the main entrance of tourists and other visitors. Delhi gate was once the royal gate which is now controlled by the Indian Military. The inner gate of the fortress is known as the Elephant Gate because of the two grand statues of elephants.

The main building of the fort is the Jahangir Palace which is one of the stunning structures built by the legend Akbar. Another attraction of Agra Fort is Khas Mahal which is a living of Shah Jahan and Mumtaz Mahal. The architecture was beautifully built with a perfect blend of Persian and Islamic features. You can spot the walls are covered with gold and other precious gems with a floral inlay work. From the lattice windows, you can see the grand architecture of Taj Mahal along with the Yamuna river.

Musamman Burj is a towering feature of Agra fort which is built in Octagonal Shape.

Diwan-i-Khaas is right next to the tower which is a wooden hall of private audience. This hall contains a marble inlay work, Persian artwork, and floral motif. The major highlight of this hall is the peacock throne which has the Koh-i-Noor diamond ( one of the most valuable diamonds in the world) was initially located before Nadir Shah.