The Ultimate Guide to Getting Rid of Mould

Mould is a type of fungi that are naturally occurring organisms playing a major role in the earths ecosystem. It grows best in damp and poorly ventilated areas, and reproduces by making spores. Moulds are present virtually everywhere, indoors and outdoors and can grow in and on materials such as food, furniture, fabrics, carpets, walls, paper, timber and plumbing.

HOW DOES MOULD GROW?

Mould growth occurs when there is a water source (food source) or moisture present in an environment with limited or no sunlight. Building materials such as gyprock, wood, carpet and other household or residential material that are exposed to moisture in an indoor environment provide an ideal place for mould growth to occur.

Mould is a type of fungus that comes in many shapes and colours including green, black, grey, or even brown.

Black mould is particularly unsightly and can eventually cause permanent damage to your home’s panels, paint, furnishings, clothes, and other belongings.

Black mould removal is a critical part of maintaining your property because the black mould indicates problems with moisture in the home. If left untreated mould can lead to expensive repair bills and a lowering of your property value.

Your average DIY approach will not get to the root of your mould problem and will at best only temporarily remove the mould stains and may even spread the mould spores.

If you try and undertake black mould removal yourself you also risk overlooking the deeper cause of your mould problem. The reality is black mould can indicate serious structural issues or leaking plumbing in your home.

If left untreated these leaks can create extraordinarily expensive repair jobs down the line. And guess what; some insurance companies may refuse to pay out for this type of damage.

Avoid this expensive mistake and call in the mould removal and remediation experts: Mould Cleaning Australia.

How to Kill Mold – Natural Remedies

Bleach can kill virtually every species of indoor mold that it comes into contact with, along with its spores, leaving a surface sanitized and resistant to future mold growth.

Using bleach on these materials will kill the mold above the surface but the roots within the material will remain and the mold will soon return.
Bleach produces harsh fumes so make sure the area is well ventilated before you begin. You should also wear gloves during the process to protect your hands.

Vinegar is a natural acid. It’s also non-toxic (it’s even safe to drink) and harmless for the environment.

Vinegar also happens to be very cheap. You can also use vinegar undiluted or mix it with other cleaners such as baking soda.

Washing clothes in vinegar can be an effective method for removing the mould but it’s best if you can leave items soaking in the vinegar for 60 minutes or so.

But if you are trying to remove mould from furnishings or carpets you run the risk of staining the material especially if you leave the area damp or have to rub vigorously to remove mould markings.

A classic vinegar cleaning recipe is 2 parts baking soda to 1 part of white vinegar. However, do not mix vinegar with bleach: it produces chlorine gas, which is extremely dangerous and potentially fatal.

One of the disadvantages of vinegar is that you have to use a lot of elbow grease because it lacks the more potent (and more toxic) effects of other cleaning materials.

When you have to do lots of scrubbing you can very easily damage or scratch surfaces and remove paint. These scratches also provide safe havens for mould spores to hideout in and to repopulate the area.

Vinegar is a great home remedy for light mould infestations but you really need the experts to test whether there is a more serious hidden water problem and deal with the mould spores that will cause the mould problems to reappear. 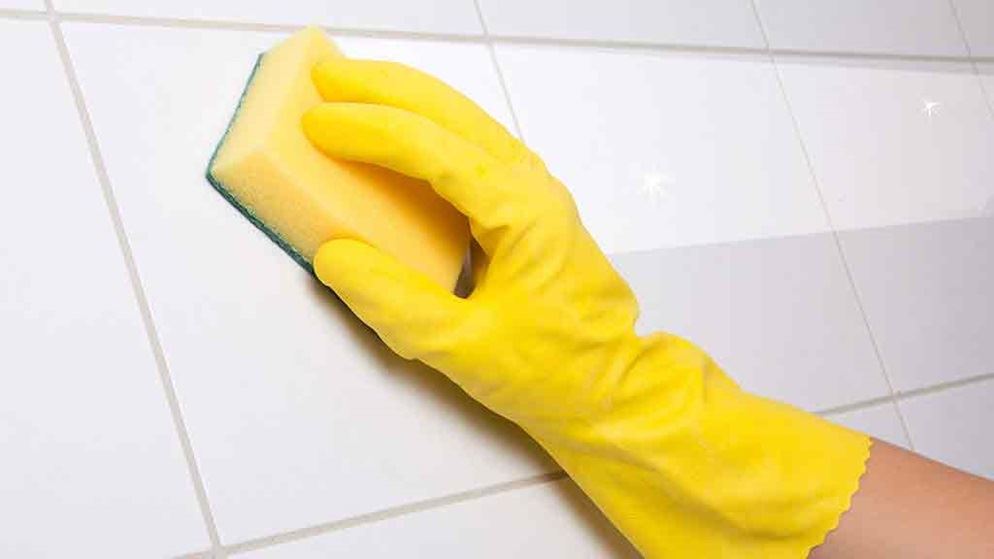 Getting rid of mould in your home takes time and elbow grease – and you probably won’t be using that ‘miracle’ mould killer you picked up at the supermarket.

It’s important you don’t just ignore mould growing in your home. It can give off toxic spores and vapours which can be dangerous to your health – possibly resulting in allergic reactions, asthma and flu-like symptoms.

Before starting, work out what kind of surface the mould has attached to:

The next step is to vacuum up the mould, but your vacuum cleaner needs a good HEPA filter, otherwise you could be making the problem worse by spreading the mould around.

Our experts recommend using diluted vinegar, which causes mould to overeat and die.

How to use vinegar to clean mould

What You Should Ask Your Buyer’s Advocate? Where to Create Custom Wine Cellar Racks?

How to know when it is time to visit an eye doctor?

Just How New Gym Outfits Inspire You to Work Through?