I have been teaching golf for many years   and there are many mistakes I have seen, I would like to teach them, to see if you can identify any of them, that part of identification is the most difficult, how to overcome them is a much simpler task. I present 6 errors that you can avoid to improve your swing :

Practice in this way as simple as putting a chair behind the buttocks or also putting a training rod.

Put yourself in stance posture and check that the shoulders are pointing a few centimeters, beyond the ball, when you are at the top of the backswing. The most common mistake is to paste a top.

Another excellent exercise that can be practiced with or without a stick, in your office or at home or in the driving range. Rest your head on a column or wall, making the swing in contact with the forehead, without moving the body during the rotation movement. 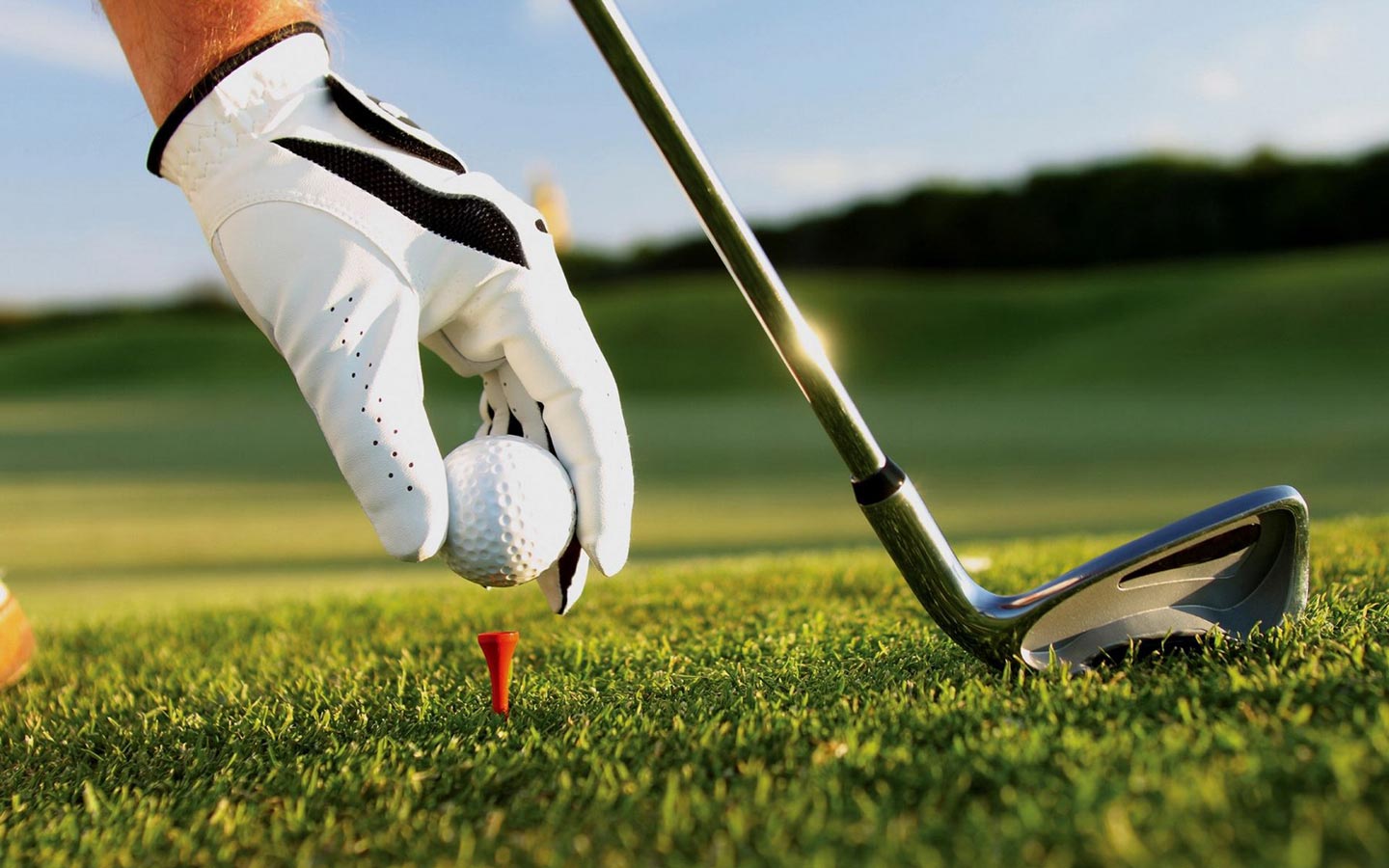 Drill to avoid over the top:

Practice between two rods, forming a rail towards the target. The ball must be between them. We will have to initiate desgirando with the pelvis, instead of the torso. The most common error is (slice and pull). Dissociation exercises of the upper train with the pelvis.

Plane of the arms and the stick:

A common mistake is to disconnect the hands and the stick, without following the plane provided by the rod in the stance. (Hands off at the start with the club head inside). Prolong a stick with the stick rod next to the left hip.  Then the arms should be held together, together with the training rod, in such a way that they are joined when starting, without the hands being separated from the rotation of the body.

This error is one of the most common in the amateur golf world. The solution should be found in holding the angle of the wrists, with the stick, during the descent. So the club head does not arrive early. The errors are face of the closed stick (hook) and heavy blows that give back.

Another habitual error would be the displacement of the hips during the ascent, causing a tilting of the body. Failures of the angle of attack in the area of impact. They are usually heavy blows or top. Work the gyrations of the hips in order to avoid moving. It also helps to do pelvic dissociation exercises will help correct the error and consequently improve your swing.

Shifting the left hip and knee to the target excessively can cause lower back injury. Frequent error among young people and who are in full development of the body, leaving the upper part delayed in the impact causing clean impacts.

It will be necessary to correct this descoordination of the descent. You have to work on the body, more with the top. In addition to looking for a lower swing end, so that this way you work more with the rotation of the body. Zack Creed also known as Zack Creed Oakville is a pioneer in the field of Golf you can follow him to get tips to improve your game.

Know The List Of Things That Are Not At All Recyclable