Top 7 places to visit in Varanasi in 2019 for the best of spiritual, culture, & history

Varanasi is one of the most popular holy destinations of India that is colossal of temples, ghats, and many other places. The town is also known as Banaras or Kashi as the city is located on the bank of river Ganga in Uttar Pradesh. Every year various tourists visit Varanasi to get indulge in the spirituality of this town. The town is not only popular among Indian travelers and pilgrims but foreigners love it too.

However the city is well known for its ghats, temples, and music, there are many popular places in Varanasi that you must visit and explore in your Golden Triangle with Varanasi tour wherein you can visit the triangle cities of India Delhi, Agra, and Jaipur with Varanasi tour. This is the best way to get introduced with the vibrant cultures of India, lifestyle, traditions, etc. Here are some of the best places to visit in Varanasi – 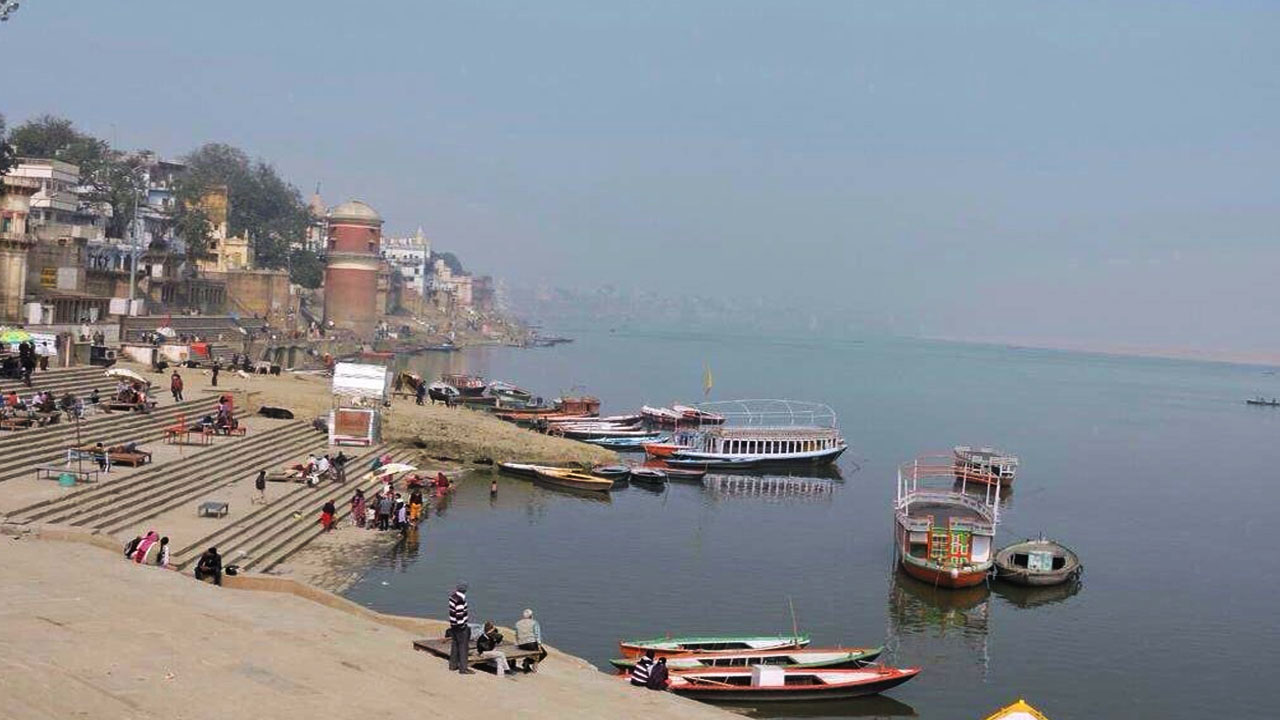 A place where pilgrims pay homage to Lord Shiva by reverence a huge lingam located under a peepal tree is Assi Ghat. Assi Ghat is a lively space, rippling in chaos and commotion and that one vividly captures the ancientness of Kashi. 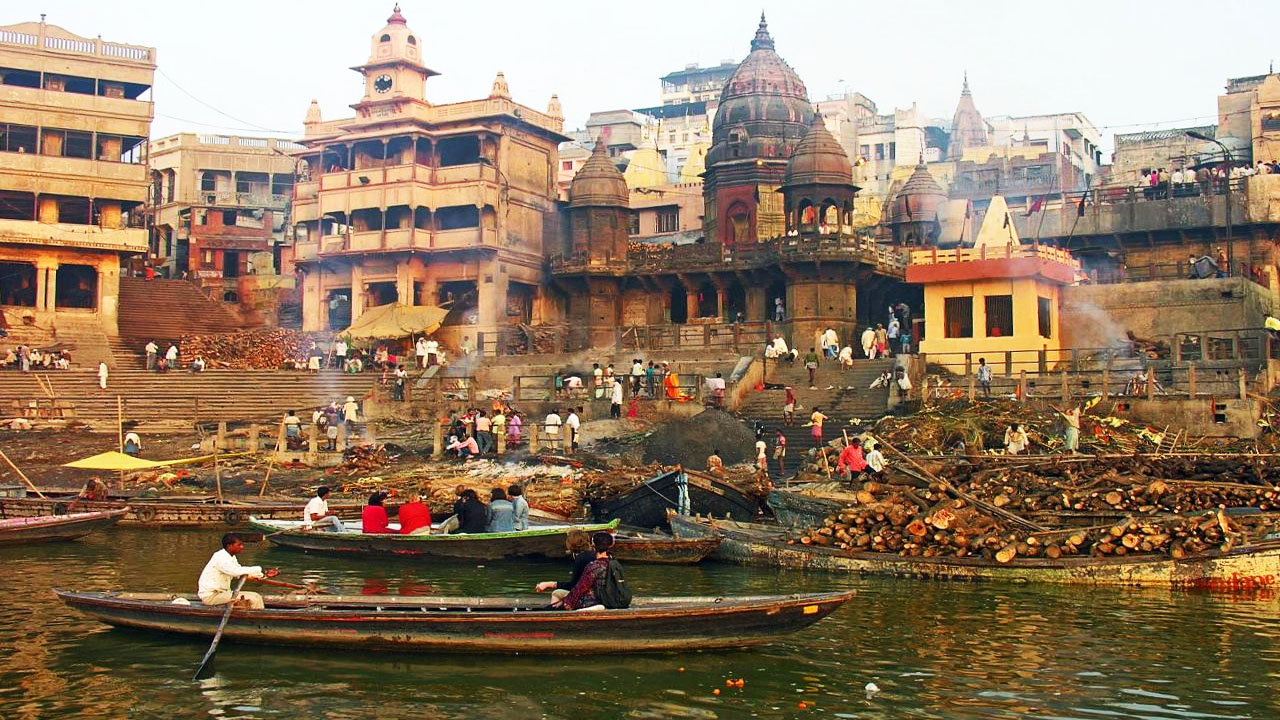 An auspicious place to be cremated in Manikarnika Ghat among the crucial places of interest in Varanasi. This ghat is a maddening and amazing experience in itself as nothing is considered irreverent here. During the dawn the setting sun and glowing pyres with candle-lit blows hovering in the holy river Ganga. 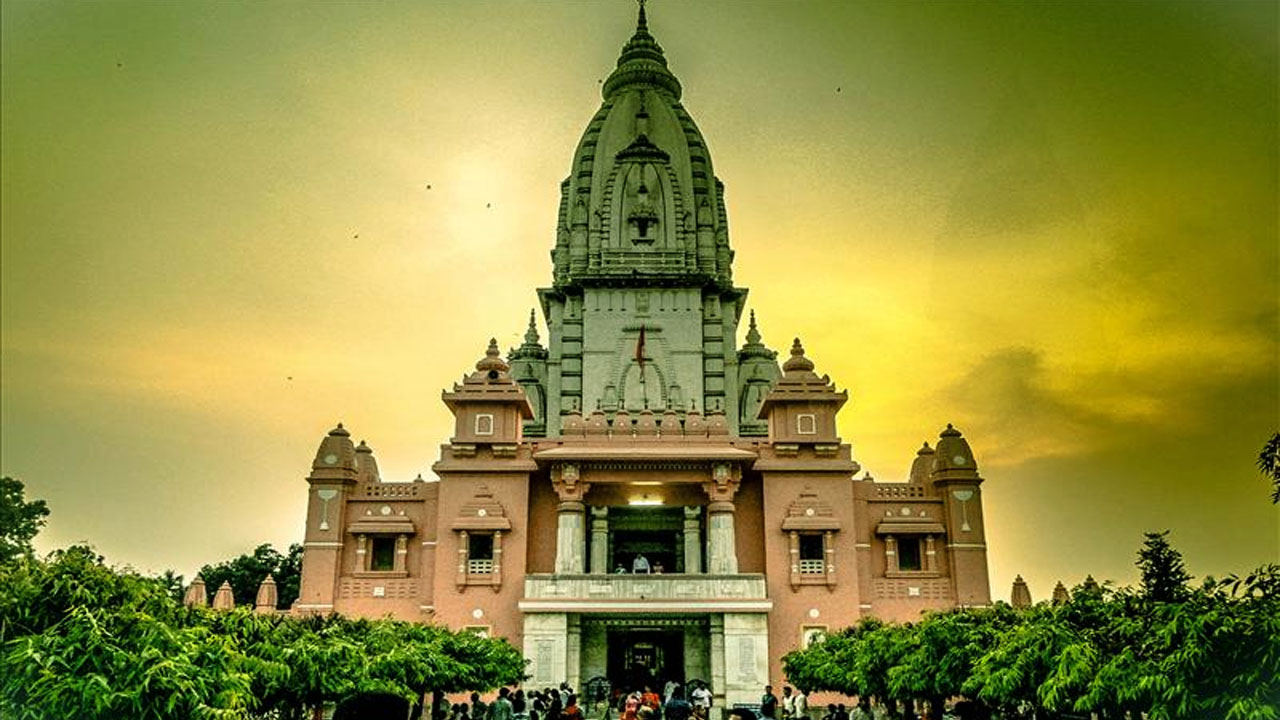 Amongst the much-famed Kashi Vishwanath Temple of Varanasi is devoted to Lord Shiva. This temple is one of the 12 Jyotirlingas and also been referred to in the Holy Scriptures. Today this temple consists of a series of smaller shrines situated in the Vishwanath Gali. 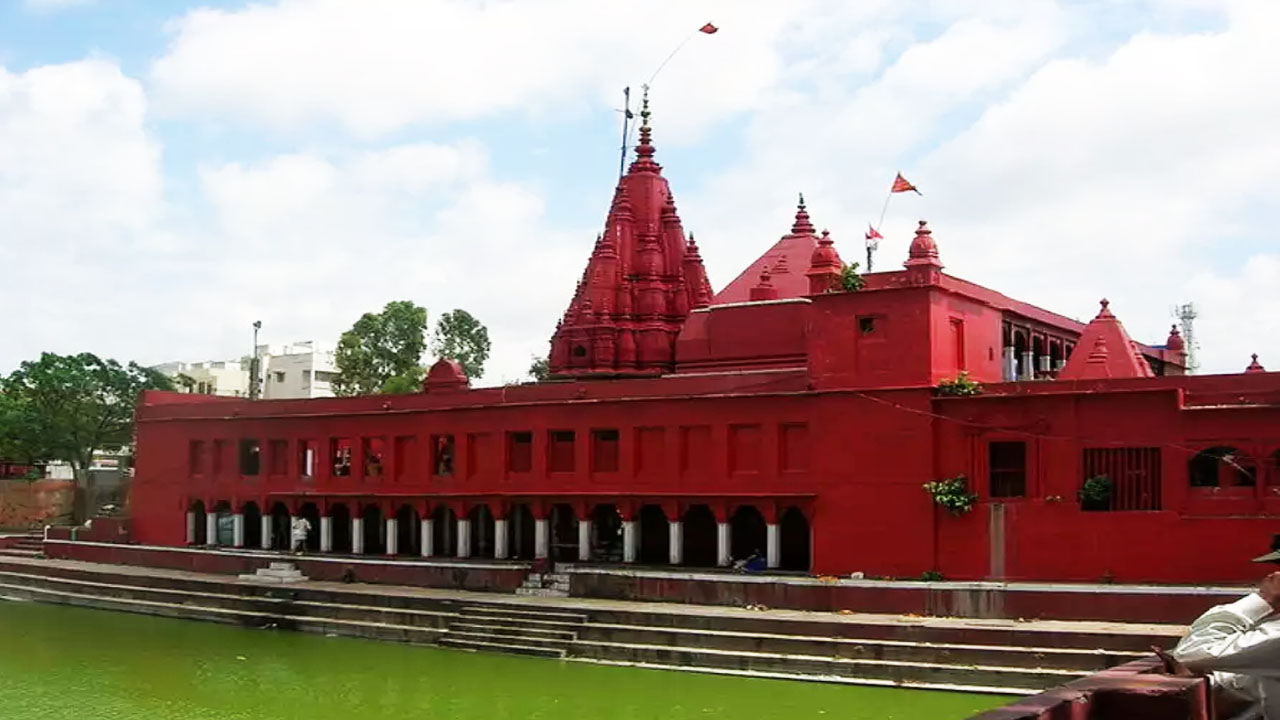 The temple is widely known as the monkey temple. This temple is one of the mythical places to visit in Varanasi sightseeing tour. It was constructed in the late 18th century by a Bengali Maharani and the entire temple is painted red with ochre. 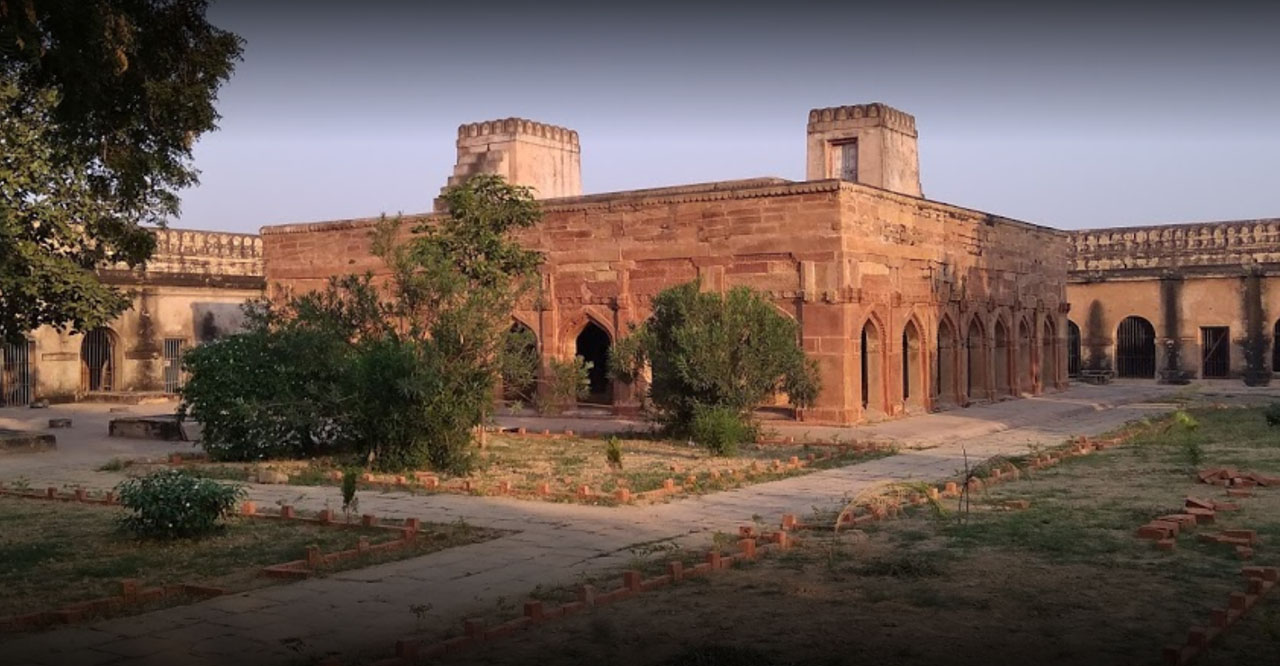 Approximately 23 kilometers southwest of Varanasi, Chunar Fort is dated back to 16th century, unearthed to a barracks of Mughal emperor Babur. The fort is believed to be divinely blessed and one of the most popular places to visit in Varanasi. 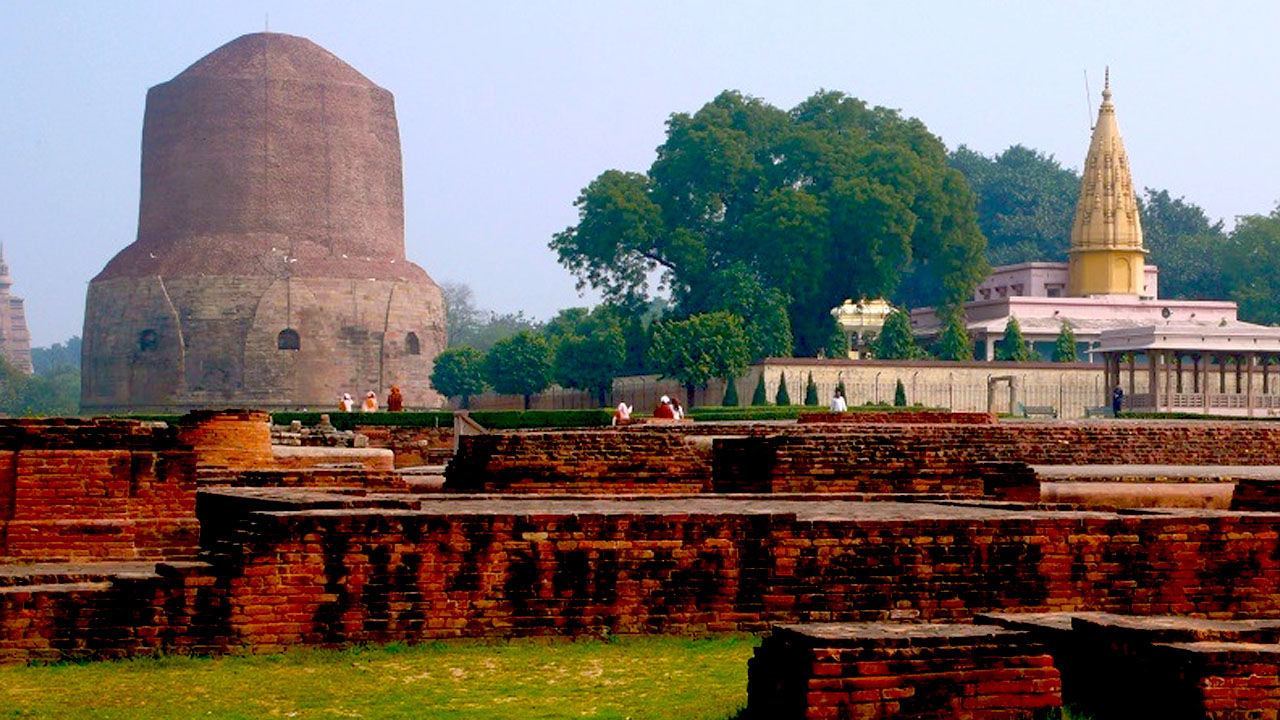 The most popular Buddhist Pilgrimages in India, Sarnath is located at a distance of 13 kilometers northeast of Varanasi. After achieving the enlightenment at Bodhgaya, the Buddha visit Sarnath for seeking his former companions and hence he delivered his first sermon in this place. 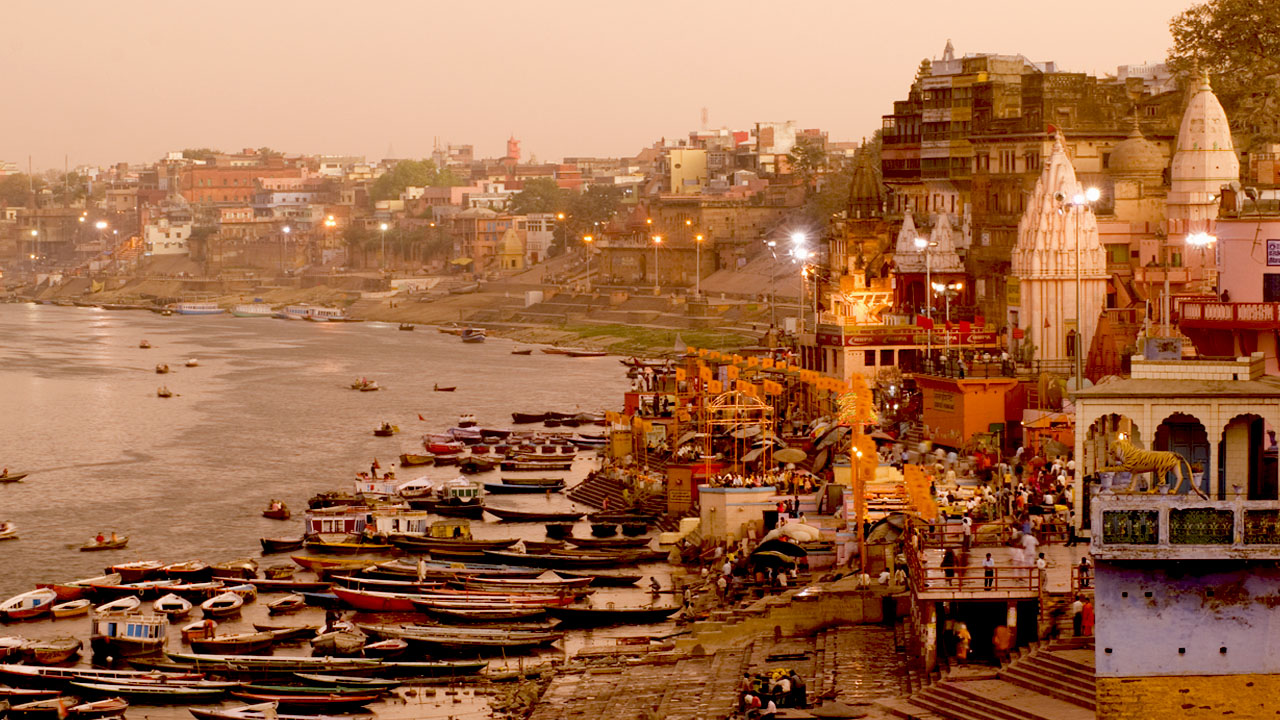 This masonry observatory was established atop the Man Singh Palace located on the Man Mandir Ghat. The observatory was built in 1737 by Sawai Jai Singh II by the founder of Jaipur city.

Winters in Varanasi brings pleasant and splendid climate that makes it a worth exploring. So, the months of October to March are considered to be the best time to visit Varanasi and getting includes in the magnificent charm of the town. In the month of November, a 5-day festival known as Ganga Mahotsav is celebrated which is the main highlight of this town. 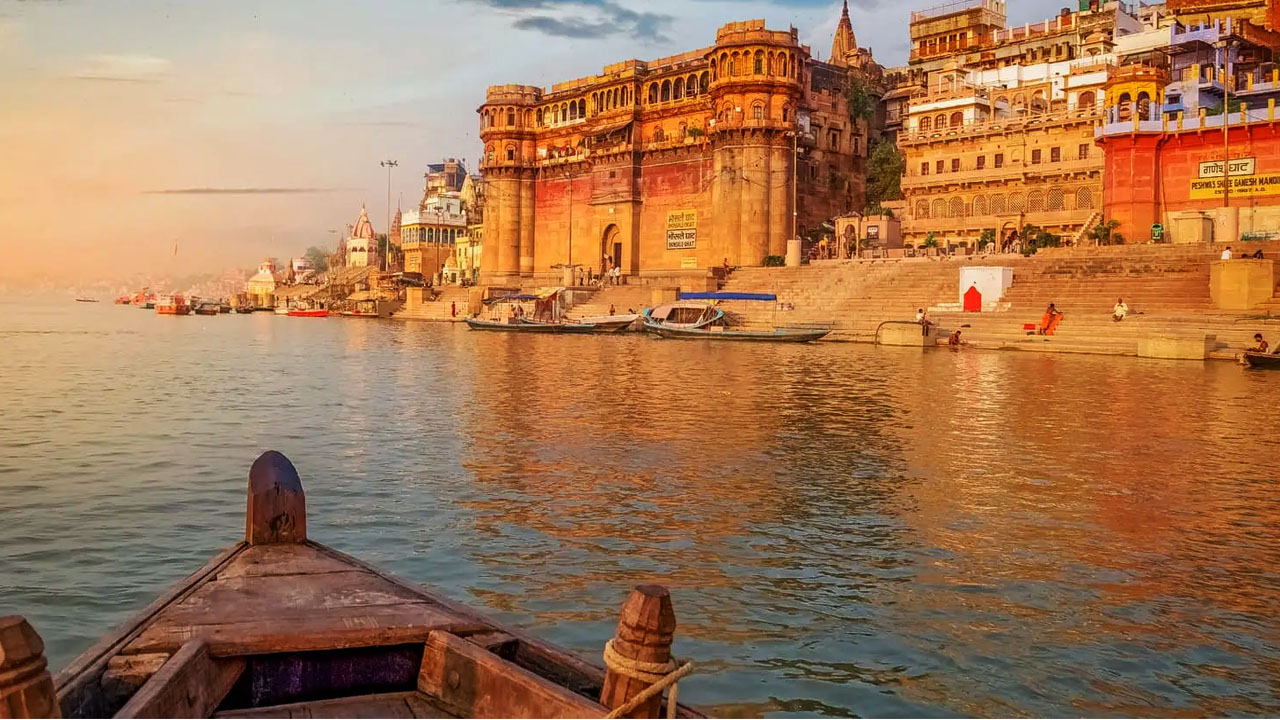 Varanasi is one of the much-loved destinations of India which has been widely known for its spirituality and mysticism. There is a range of places to stay in Varanasi which is available in different budgets and locations. If you are visiting India for the first time and looking for the best tour to experience the history, spirituality, and culture of the country in its best way then you must book your tour as Delhi Agra Jaipur with Varanasi tour.