Types of the 3d Rendering Techniques used for the Building Purpose

Not only for the computer graphics but for the real estate and building the home purpose the rendering process plays a vital role. But for the expert to understood 3d architectural visual services or rendering quite easily in the context of an analogy, but for the laymen it is quite difficult to understand. For them, the 3D rendering company is coming with the proper guide of rendering techniques. 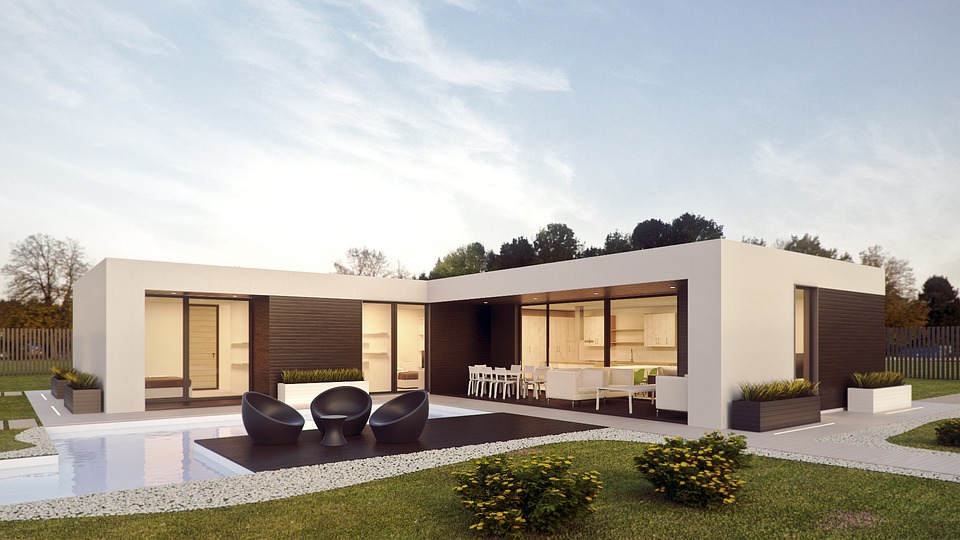 We will discuss the Introduction of Rendering:

“3D rendering is the process of computer graphics that automatically converts 3D frame models into 2D images on a computer.”

It can include the effect of the photorealistic or non-photorealistic. It is basically the process of a virtual recreation of an object. In addition, how to take pictures of a scene with an imported 3D model with photo-real effects.

With the camera light, settings, atmosphere, shadows optical effects. It is the simplest way to explain representation since you can configure the real image before taking the photograph and the photographer takes it.

3d Rendering is mainly used in video games, architectural designs and animated films, simulators, special TV effects, and design visualization. It can also be used to present or market furniture and jewellery designs before production.

In this 3d rendering process, landscapes, the objects, buildings, and 3D characters. The artists need to create this scene through modelling and animation.

Applications of the 3D rendering,

3D rendering allows you to create presentations of projects that are not physically available. It is not only economical and convenient. It allows you to study the design in advance and understand how it is most likely to look in real life.

The rendering, it has been developed by means of two types of techniques.  Rendering can take from fractions of a second to days for a single.

Type of the 3D rendering techniques,

The Scanline rendering is used when speed is a necessity that makes it the opportunity technique for real-time rendering and interactive graphics. Scanline techniques are used in combination with pre-computing lighting that can reach speeds of 60 frames per second or more for the high-end graphics card.

The approach is used for representation. A loop through each of the primitives can determine which pixels in the image need correction. It affects and modifies those pixels accordingly.

Ray tracing is a comparatively simple way of representing images of 3D objects. In the Raytracing technique, one or more light rays are tracked from the camera to the nearest 3D object. Which may involve reflection or refraction depending on the materials in a 3D scene. Each pixel colour is calculated algorithmically based on the interaction of the light beam with the objects in its plotted path.

Its objective is to replicate the flow of natural light, inferred as particles.

The radiosity is calculated independently of the camera and is oriented to the surface instead of pixel by pixel. The main function of radiosity is to simulate the colour of the surface taking indirect lighting into account more explicitly.

In practice, radiosity and ray tracing is often used in combination, using the advantages of each system to achieve extraordinary levels of photorealism.

The 3D architectural visualization services give you complete control over the exterior and interior. 3D rendering company helps organizations maintain the coherence of marketing and branding over time.

Article Source: What are the best 3d Rendering Techniques?

A Guide about Incarcerated Veteran Programs: