US Scholars: US Elections Are Approaching Trump Will be Forced to End the Trade War 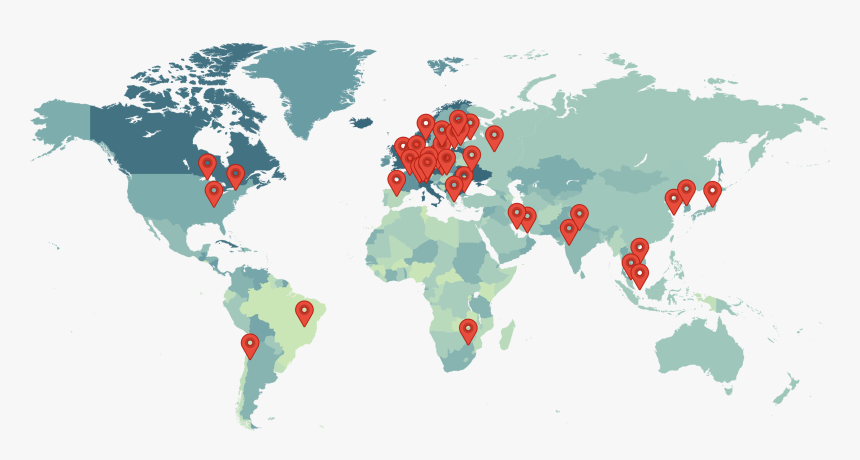 According to Sebastian Royo, a visiting scholar at Harvard University and a professor of political science and legal studies at Suffolk University, US President Trump may be forced to end the trade war, of which the US economic posture is a key factor . Mainland China media reported on November 26, Beijing time that the article stated that, so far, the economy has been one of Donald Trump’s most successful areas, which will be an important bargaining chip for his re-election. But there are dark clouds on the horizon. Although the US economy still maintains strong growth, there are signs that growth is slowing. There are also signs that other important areas of the US economy are in trouble. For example, manufacturing was affected by a trade war, a downturn in the world economy and declining consumer confidence. It cut 2,000 jobs in September and is experiencing its largest contraction since 2009. Finally, September data from the US labor market showed weak employment growth in the private sector.

According to the article, these results are related to the trade war between the United States and China, which dragged down corporate investment decisions and triggered stock market tensions. From an economic point of view, the United States is feeling pressure from falling exports and rising import prices. The article states that Trump is keen on a tariff war as a means of forcing other countries to follow his will, but he does not seem to have a coherent plan or long-term strategy. On the contrary, trade tensions are clearly no longer tactical but normal. The article argues that the near election will force Trump to end the trade war and alleviate the pain it has caused voters and the country if he wants to be re-elected. Earlier articles said that recently released data from the United States showed that the US labor market and manufacturing data have slowed down to varying degrees. Analysts believe that the trade war has restrained corporate capital expenditures, which has also exacerbated the bleak outlook for the US economy. Reuters China reported on November 22 that, despite other data released on the 21st, manufacturing activity in the central Atlantic region increased moderately in November, but manufacturers reported a sharp slowdown in new orders, shipments and backlogs. Factory employment and working hours indicators also declined. Manufacturing remains weak, despite tensions easing over a 16-month trade war between the United States and China. The trade war has restrained corporate capital spending.

These reports have exacerbated the bleak outlook for the U.S. economy, and recent October retail sales and manufacturing output data have signaled a slowdown in U.S. economic growth in the fourth quarter. Another report released on November 21 showed that a measure of future economic activity fell in October for the third consecutive month, also highlighting a slowdown in economic growth. However, the risk of the U.S. economy slipping into a recession in the short term is low as the property market is rebounding from a weak period last year, driven by falling mortgage rates. Analysts surveyed by Reuters had previously expected that the number of initial jobless claims would drop to 219,000. The four-week moving average of initial jobless claims increased by 3,500 to 221,000, the highest since June 29. A four-week moving average of initial jobless claims is thought to better measure the job market trend because it eliminates week-to-week fluctuations. The fourth report released on the 21st shows that the World Conference of Large Enterprises (Conference Board) said that the U.S. leading economic index fell by 0.1% in October, before falling by 0.2% in September and August. In fact, there have been long claims that Trump may be more eager to sign a trade agreement than Beijing. Hong Kong’s “Economic Daily” reported on November 14 that Trump emphasized that the US economy is improving in his tenure, and regarded the potential agreement on the Sino-US trade war as an important part of its achievements. It also means that Trump may be more eager to sign a trade agreement than Beijing.

Why Skip Bins Is Beneficial For Waste Removal Businesses? 11 Creative Ways to Write About Solarmovie

A few Reasons For Installing a Wifi Camera

How Cranes And Bobcats Are Beneficial For Tree Removal Services?