Vin de Table: From Grape to A Total Exquisiteness

Almost all winery follows a strict and complicated process to attain the best wine with the best quality. The method of wine production has been passed on from one generation to another. Each winery has their secrets on how they produce the uniqueness in their products. That is why to this day; wine production has been helping one’s economic state boom to its glory. But not all wine producers, follow the same procedure over and over again to avoid iteration of their products and to offer a new taste to their customers. 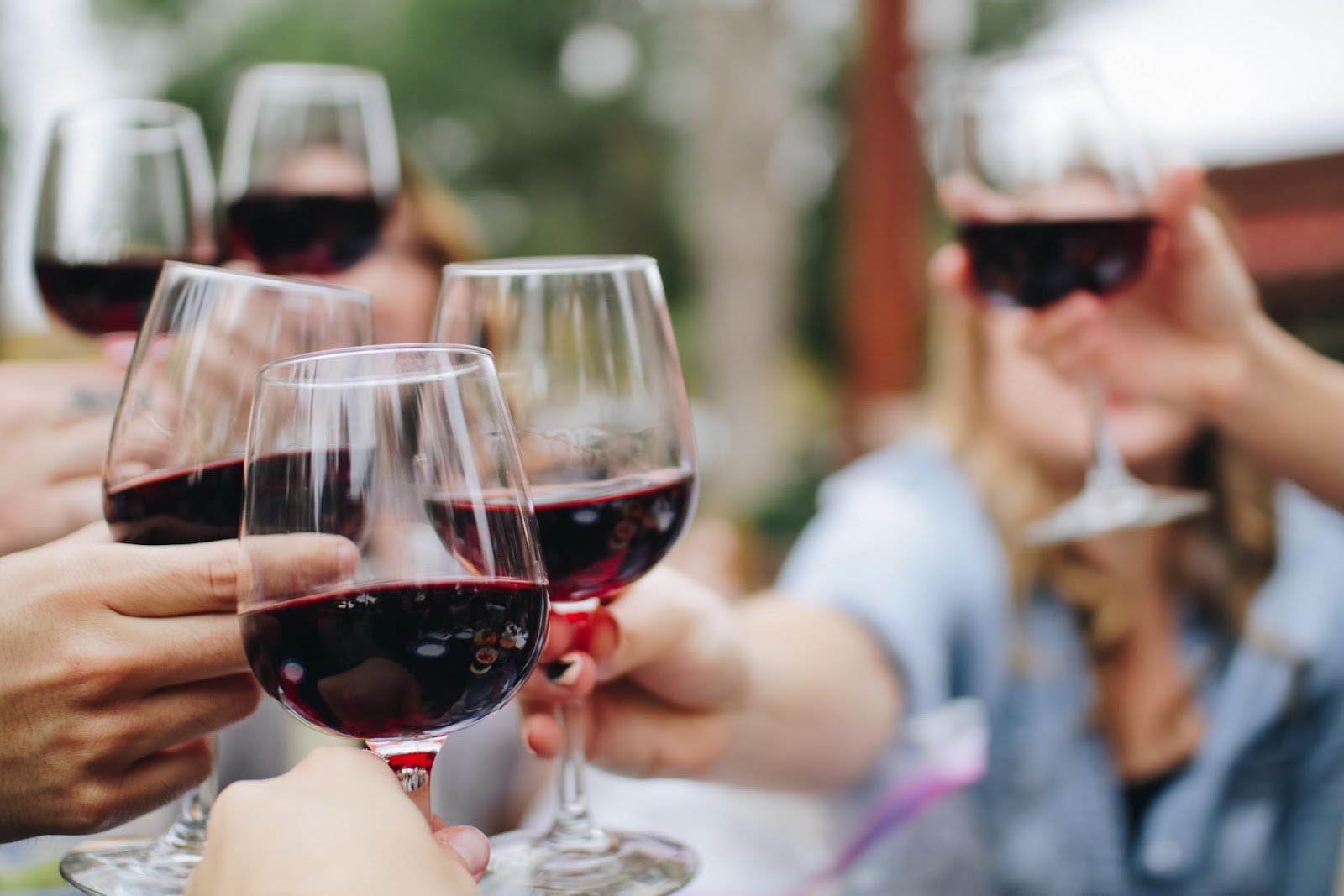 The best example for this scenario is the Sassicaia wine, Italy’s very first Super Tuscan wine that originated in Tenuta San Guido. This property is located in the province of Livorno in Italy where most wineries produce a mediocre quality of wine according to history. Mario Incisa cultivated their property with various products, but his passion was really for the wine. So, he started his conquest for winemaking starting by improving the quality of the wine he produces. He studied in Mouton Rothschild to observe how exemplary Bordeaux wine is produced and experimented on his property.

He was the first one to deviate from the traditional process of winemaking by planting his vineyard, 400 meters above sea level and facing east about fifteen kilometers away from the sandy soils of the nearby beach. And instead of planting only one variety in that particular area, he planted both Cabernet Sauvignon and Cabernet Franc as part of his experiment, and thus he named his vineyard as “Sassicaia” which also means “area of many stones.”

This experiment produced a fascinating result in the end. In an international wine-tasting contest, in 1972, the Sassicaia wine beat up to 33 wines from all over the globe. The panelist compared this particular wine to the 1986 Mouton Rothschild, a very prominent wine that costs a hundred thousand dollars a bottle. From then on, Sassicaia wine has become Italy’s one of the most incredible wine to have ever been produced. But the deviating process of creating this wine is sporadic, most wineries still follow the traditional method of wine-making. So, let’s talk about how a single seed become an incredible drink enjoyed by all.

Before anything else, you need to start with something to be fermented. An ideal produce needs the perfect amount of tannin, ester, and acid to survive the process of wine-making. Apples, Pomegranates, Kiwis, and Pumpkins are all fruits that can surprisingly be converted to wine, but somehow the traditional and the most effective fruit to produce world-class wines are grapes. Grapes are not just merely harvested right away if a farmer feels like doing so, the moment that a farmer picks a grape, it right away determines its acidity, sweetness and its flavor. So a wise winemaker would always take note when is the right time to harvest from the vineyard. Most winemaker harvests their grape by hand to avoid damages during the process.

As we see in old films, women dance inside a shallow but wide-mouthed bucket full of harvested grapes, they accordingly with the tune and act as if they are having the time of their lives, but in reality, this is a very tiring process, this is the old way of crushing and pressing. Modern wine producers now really on mechanical crushers to produce must. Must is a freshly crushed grape juice where the seed, skin and other solids are still intact. The mechanical process of crushing helped increase the longevity of the must, and it helped with the sanitary problems.

If you are aiming to produce white wine, then separate the must from the seed and other solid particles right away to preserve that transparent color. If you intend to create red wine,  leave the must with the solid particles for a moment to achieve that bright red opaque color in your red wine.

Naturally, the Must or the freshly pressed grape juice is left 6-12 hours in a large basin to help start the fermentation through the wild yeast in the air. But nowadays, to help predict a favorable result, commercial producers use cultured yeast. Fermentation usually runs from 10 days to months.

After fermentation, this process involves the separation of unwanted and solid particles from the juice itself. It can be through filtration or fining, filtering is done by using a filter where the solid particles are separated from the wine while fining is adding a substance, so unwanted particles adhere to it and this will force the mixture to settle in the bottom of the vessel. The clarified wine is now ready to be transferred to a new vessel and now ready for aging.

This is the last process of wine-making. A producer can either age the wine or bottle it right away. Aging can be done in a bottle, oak barrel or stainless steel tanks depending on their reference. If you want a smoother, fruity and a graham taste, it is suggested that you age it in an oak barrel, but if you a zesty wine you should go for the steel tanks.

how to wear jewelry beautifully? List Of 10 FAQ(s) Regarding Laser Hair Removal

3 Key Reasons to Use a Food Delivery Service App Sydney

What do You need To Know About The Coffee Beans Before You Buy?

6 Easy Steps To Brew The Best Coffee Beans At Home