Rio de Janeiro is Brazil’s second-biggest city, next only to Sao Paulo. It is a picturesque destination in the country offering panoramic views. Visit Rio de Janeiro for a diverse mixture of sights and a fun-filled holiday. With its beautiful sandy beaches and mountainous backdrops, this fantastic Brazilian city fascinates its visitors. Rio de Janeiro has something unique to offer to those coming here for sightseeing. The shanty towns, popularly called favelas, and skyscrapers stand alongside in perfect harmony offering a truly unique sight.

Book your tickets in cheap price to Rio de Janeiro for travel between December and March as it is the best to time to visit. The weather during these months is warm and sunny, and perfect to hit the beaches. If you are traveling in February or early March, you can look forward to experience the famous Rio Carnival and have gala time here. Millions of tourists throng to the city every year to be a part of the four-day festival of wild celebrations to see Samba queens, babes donning dental floss bikinis, fantasy floats and steel drums. If you like to travel during more moderate conditions, think of visiting Rio de Janeiro during the springtime in September and October. 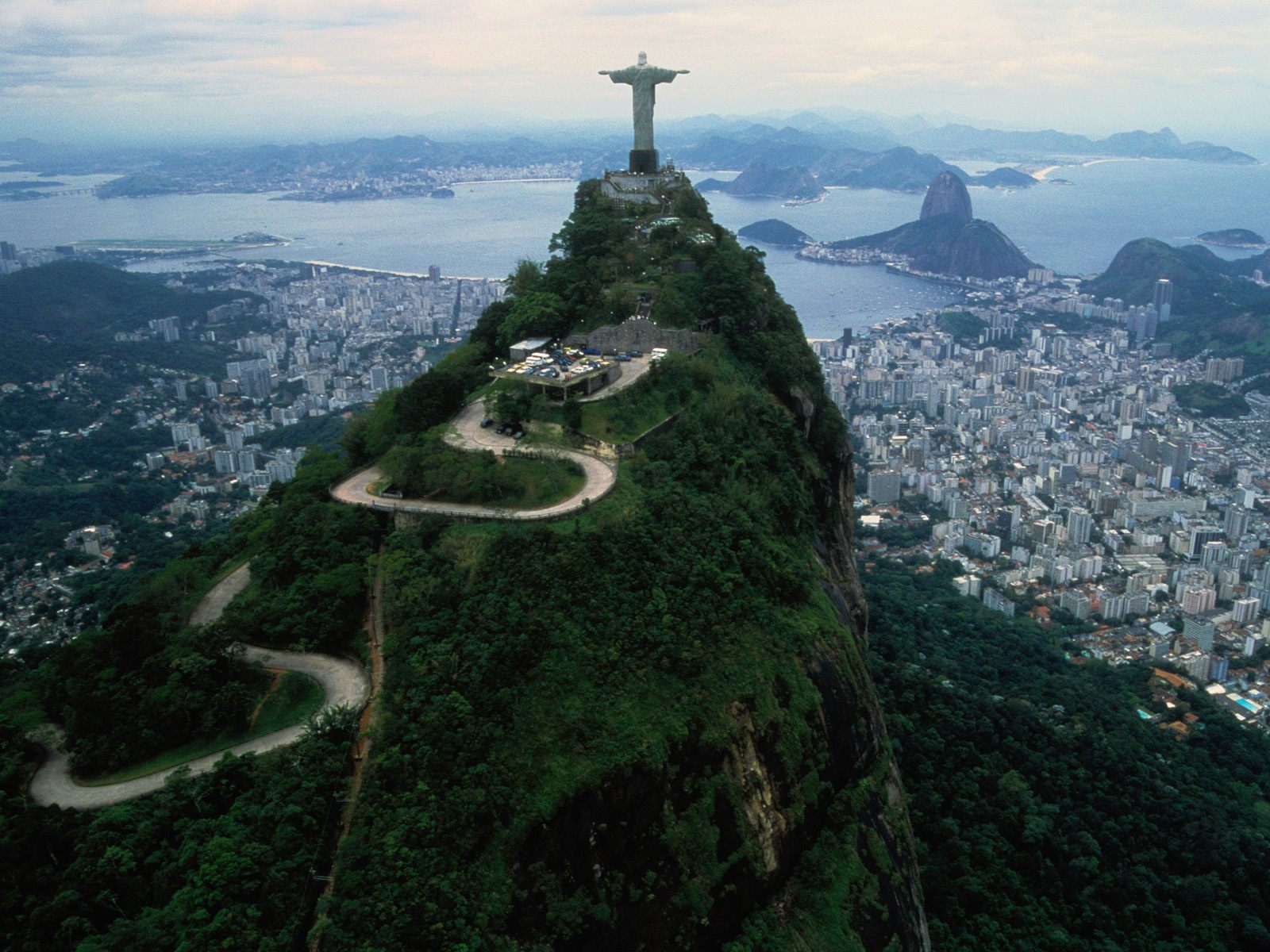 Rio de Janeiro essentially comprises of two main regions – the North Zone or Zona Norte and the South Zone or Zona Sul. The city’s South Zone is famous for its beautiful beaches and is a big draw with the scores of tourists. The Copacabana Beach and Ipanema Beach are the two most famous beaches. These beaches are a big hit with the Sun worshipers. Apart from these there are many other beaches in Rio de Janeiro that are frequented by the tourists as well.

In fact, it may be said that Praias, or beaches, are found aplenty in Rio de Janeiro. Each beach in the city is backed by a neighborhood with their distinct characteristics. The Copacabana beach and Ipanema beach are known to be backed by wealthy neighborhoods. However, Flamengo beach is more middle-class and have many embassies and Parque do Flamengo located here. Other beaches worth visiting here include Botafogo, Leme, Arpaodor, Barra da Tijuca, Pepino, Vidigal and Lebon.

In Rio de Janeiro, going to the beach is a way of life for the residents here. Beaches in the city are a great way to interact with people, make social connections, hold events, play sports or simply watch people. Beaches are an integral part of people’s daily life. You will that some of the beaches here are quite busier, while some of them only attract a particular group of people.

The view of Botafogo Beach is typically Rio. The water is warm and the sandy beaches here are ringed by highrises. You will also get views of the rugged mountain peaks of the steep coastal ranges ringing the city. This beach is quite a busy one with many theaters and restaurants. The beach presents somewhat a traditional look than others, which are more commercial.

While in Rio de Janeiro, don’t miss out on the world famous beaches. The city promises a fun-filled vacation whenever you visit here.

Dawn Richard loves to read and more than that loves to share his views with others.
The DVG Automotive Group Fashion world recently with their cheap michael kors handbags making

4 Things to Consider When You Buy a Boat