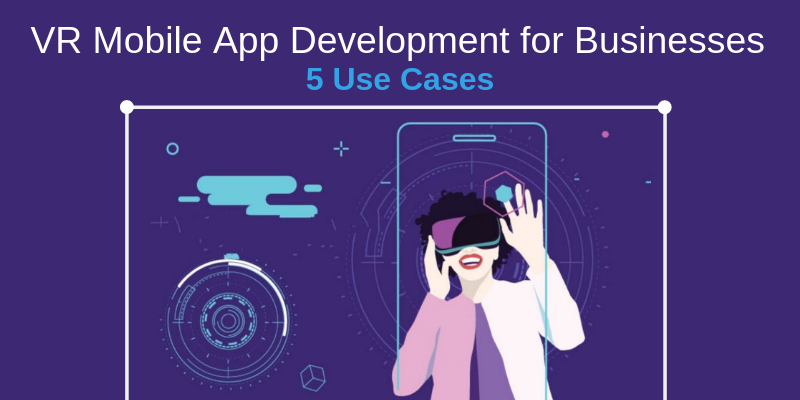 All technologies irrespective of domain and their inherent capabilities have to pass through a similar process of evolution. Crudely speaking, it consists of four stages:

Few technologies, irrespective of domain ever manage to reach the fourth stage while a majority of them perish at the early adoption itself. Remember 3D televisions? Well, it never managed to cross that threshold and eventually lost relevance.

Virtual Reality (VR) is another such technology that has been for a very long time struggling to take off from that early adoption stage but with little success. It’s been dubbed as the next revolutionary technology for multiple years in a row but except for big splashes in the gaming industry, it’s been largely absent from mass consumption. No, that doesn’t mean it’s a failure. Some technologies take a different route to success.

Remember the entire buzz about 3D printers and how they were going to revolutionize our daily lives? Well, they didn’t or at least not in a way everyone expected. But still, 3D printing is a highly successful technology used by industries across the globe. It just didn’t make it to the consumer market. The VR it seems is on a similar trajectory.

Though it is struggling to make its mark in the consumer market, app development agencies have been exploiting this technology to build some pretty impressive products for business. And if the trend continues, VR would soon find itself deeply integrated into business operations across the verticals.

Businesses spend enormous time and resources training and reskilling employees for their evolving needs that are inefficient at many levels. Airlines often limit their plane choices due to the high cost of training their pilots and maintenance staff for each particular plane. Inversely, retail giants like Walmart struggle to train their employees for an impending rush during peak seasons. With VR, all of these problems seem trivial. Now they can use highly sophisticated VR simulations to train their employees for any particular condition while also bring down the cost and time consumed.

Businesses with global footprint spend hundreds of thousands of dollars and more every year on travel allowance of their executives who consistently need to tour across the globe. Not only is this costly but also wastes a lot of time in travel. With VR-enabled meetings, businesses can seamlessly connect their regional headquarters and create an immersive experience.

Except for those statisticians, most of the employees struggle to make sense of sheer numbers and that incapability in many ways puts a limit to the level of planning. To overcome this problem, businesses now use numerous data visualization techniques to make statistics more engaging and have a realistic sense of what they actually represent.

Let’s face it not every company can afford to build spheres like Amazon or maintain offices like Google but they still need to distress their employees at the workplace. For businesses who can’t afford an actual park can use VR to offer their employees a surreal experience and if used properly is equally effective.

Depending on the industry any given business operates in, there numerous other use cases available for VR. A construction company, for instance, can use it for architectural designs- both interior and exteriors. A retail company can use it to optimize the in-store customer experience. Hospitals often use it to train their medical staff in ways it isn’t possible on living bodies.

Everything discussed above is just the tip of the iceberg when it comes to the potential of VR in business applications. Like mentioned earlier, it can possibly be integrated across all verticals- from hiring and training to plan and decision making. And as it has always been technologies, the sooner you hop on board, the greater lead you would have in the future. If you want any of these features to be integrated into your business or have any other interesting ideas to integrate VR in your business operations, get in touch with best app development companies in India to give your company a major facelift.