Immersing yourself in nature, staying in mountain refuges, and exploring European culture is time well spent.

Whether you like vast lush plains or imposing summits, you are sure to find the perfect walking path for you on the Old Continent. To get the ball rolling, here are a few suggestions. 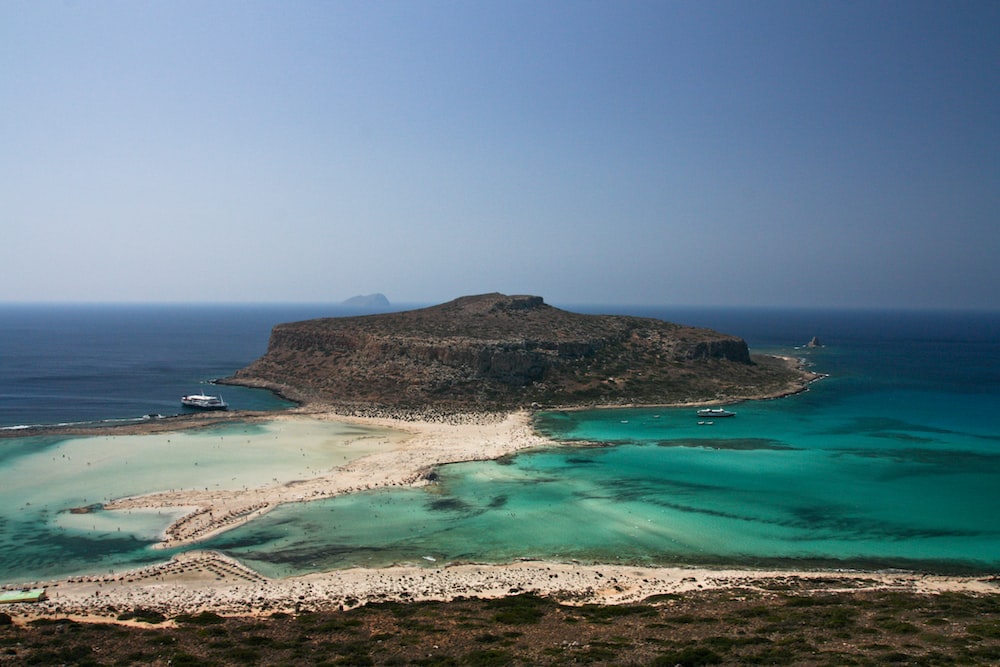 This beautiful, fabled Greek Island is one of the most popular tourist destinations in the country. But walking coast to coast allows travellers to experience the less-touristy side of Crete which hides even more treasures.

With its gorgeous mountain summits, deep gorges, and beautiful turquoise sea, the island is a true walker’s paradise.

The magnificent gorge of Sfakia and the lush landscapes of Apokoronas won’t leave you unimpressed. You can stroll through rows of cypress trees, explore secluded beaches, and pass through olive groves.

Until late spring, Crete’s White Mountains are covered in snow. When the snow melts, the limestone peak reflects a mesmerising glimmer.

When you feel like taking a break, you can bask in the sun at one of the island’s pristine beaches or swim in the blue waters of the Mediterranean Sea. And when you’re done walking for the day, you can explore tavern life and enjoy scrumptious Cretan delicacies.

Path of the Gods, Italy

Don’t let the name intimidate you; The Path of the Gods is a relatively easy walk. Its name was inspired by the astonishing view it offers—as if you are gazing at the heavens.

This ancient walk also offers an immaculate view of the Amalfi Coast. It’s perfect for those who want to peak back into the old, medieval ways of travelling.

The Path of the Gods is ideal for inexperienced adventurers as it is just 7.8 km long and mostly flat. It shouldn’t take more than 5 hours to complete the walk.

Despite being a short track, it will lead you through beautiful Meditteranean vegetation and a few wonderful historic Italian towns that boast gorgeous fresco-style houses.

Stretching along one of the most beautiful Coastlines of Britain, this path is great for adventurers who want to explore memorable historic sites, as well as wildlife and nature.

The Scottish Natural Heritage named the Ayrshire Coastal Path as one of Scotland’s Great Trails.

Since the route stretches over rocky shores and along cliff-tops, it’s more of a practical route. Because of that, the Ayrshire Coastal Path is primarily for agile walkers.

Along the trail, you will find plenty of options for accommodation. The ACP runs 160 km, from Glenapp to Skelmorlie. Most hikers complete the walk in 6 to 10 days. Lingering for a few days longer is well worth it as there is so much to explore in the surrounding countryside. 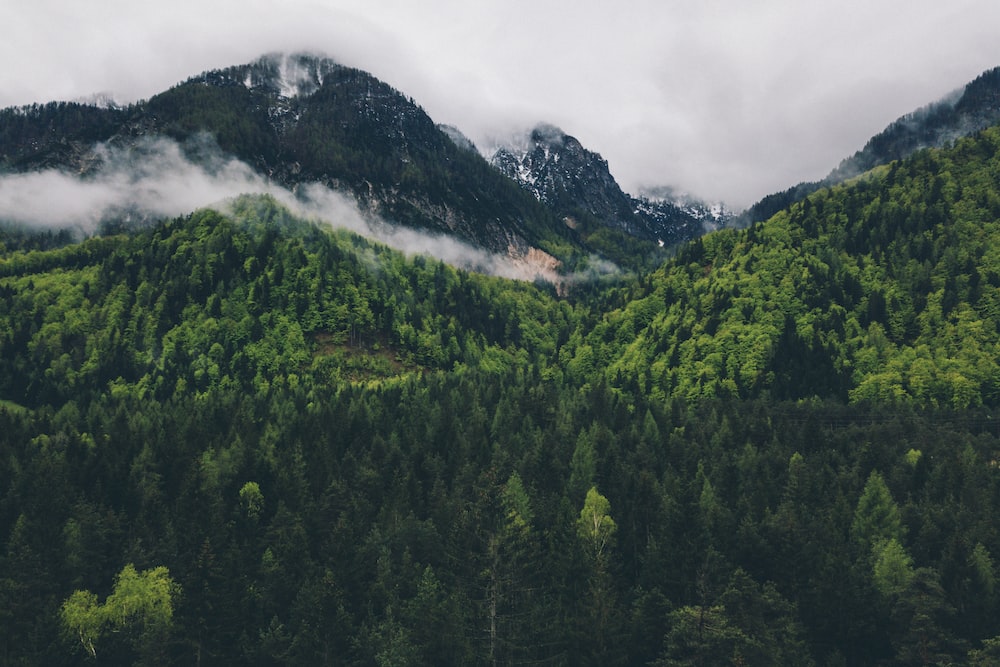 One project intended to promote reconciliation after the Kosovo War birthed Europe’s newest mega trail. Walking the longest trail can take as long as 3 months, although not many do it.

Still, it has quickly become one of the most popular walks among avid hikers. It’s a great option for those who prefer off-the-beaten-track adventures.

The Balkans were a major crossroad through history, as the peninsula is strategically wedged between Western Europe and Asia Minor.

Along the walk, one can stumble across crumbling foundations of Ottoman, Roman, Illyrian, Austro-Hungarian, and Slavic empires.

If starting from Slovenia, you can choose a more rugged path through the mountains and pass through secluded, but welcoming Dinarian villages, or you can trek along the Croatian coastline and explore UNESCO World Heritage sites such as the Old Town of Dubrovnik.

The trail winds up in Albania’s Accursed Mountains which many considered to be impregnable not so long ago. Today, they are well-known for their stunning views.

If the other options on the list won’t cut it, perhaps a thematic and spiritual walking holiday will suit you better.

The Way of Saint James, aka Camino de Santiago, is a network of pilgrim’s ways that go way back to medieval times. Some early records of the pilgrimage date to the 10th century.

All of the routes of this spiritual quest lead to Santiago de Compostela, where the remains of St James are considered to be located.

Camino Frances is rich in history. Throughout the centuries many kings and saints made the pilgrimage to the Shrine of Saint James.

Although the trail is primarily known as a Christian pilgrimage, it is popular with hikers and cyclists from all walks of life. You can rest assured you’ll come across people of many different religions and nationalities along the Camino.

The most popular route of the Camino is the French Way. It starts in Saint-Jean-Pied-de-Port in France and runs 780 km. The terrain is mostly flat but the walk takes more than 20 days.

If you are in for a life-changing experience, the Camino may be the best European walking holiday for you.

Tours to India – Everything that you should know