What Effects Does Your Marriage or Divorce Has On Your Will 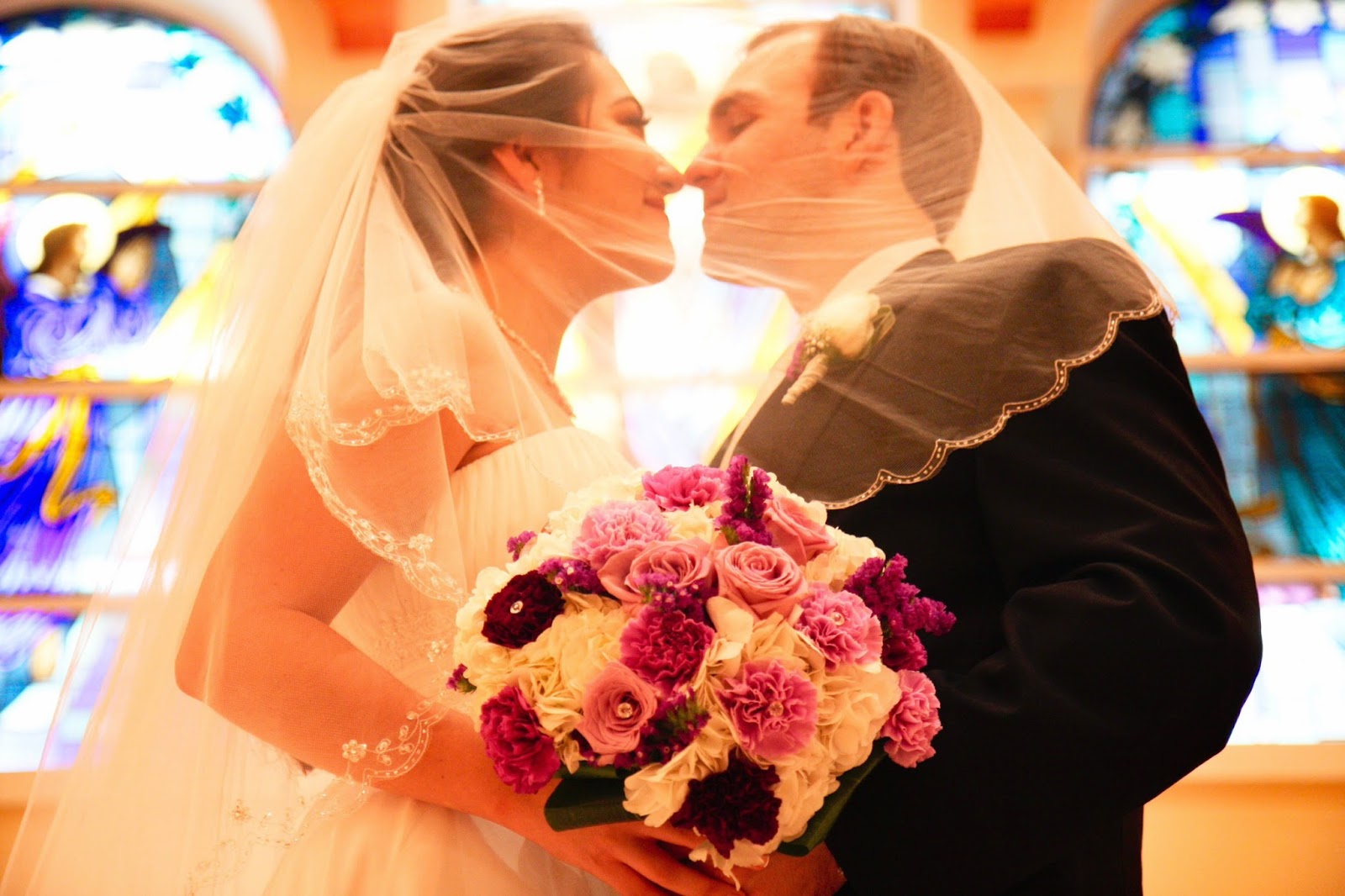 As we all know, there is no definite age for drafting a legal Will. There could be numerous reasons for an individual to draft a Will early or later in life. However, most financial experts recommend drafting a Will as early as possible.

There are several ways a person can get their Will drafted. Most people prefer hiring a professional solicitor or Will writer for drafting a well structured Will.

Alternatively, you can choose to draft your own Will. Certain firms offer free Will templates that have a pre-designed structure for people to use when drafting their own Will.

How Will Marriage Change Your Will?

When you get married, any legal Will is automatically revoked (which means cancelled) and is not longer valid. If you do not draft a new Will after getting married, and in case you happen to die, the distribution of your estate is decided by the UK government.

In majority of cases, your estate is passed on to your spouse or the civil partner if you do not have a legal Will in place.

For a number of reasons, these are certainly not the things you wish to do with your estate (such as letting the government decide its distribution). So we best suggest you to draft a Will as soon as you marry or at least beforehand.

The new Will that you have drafted will come into effect after your marriage. Once married, the new Will becomes valid.

What are Mirror Wills?

Mirror wills are similar documents developed by a married, civil partnership or unmarried couples. Basically, they are identical Wills where one member of the couple leaves their estate to the other in case they die.

To understand it better, consider this example. Assume that both the parties have decided to give 70 per cent of their respective properties to the other and the remaining to their children. So, each person’s Will reflects the same in the legal agreement.

Every individual has the freedom to decide how they want their estate to be distributed. Additionally, nothing can stop them from revoking a mirrored Will without having to inform their spouse or changing the Will at a later date (For example, in case of remarriage after the death of the spouse).

So, if you wish any of your loved ones to inherit certain things that you own, it is better to mention it in your own Will rather than relying on your spouse to do so.

Effect of Divorce on Your Will

If your marriage is ended by the order of law (such as a divorce or annulment), remember that your Will is not void or invalid. What happens is that any gift to your former spouse takes effect as if they had died on the date your verdict became absolute.

In simpler words it means, the gifts fall back into residue for the benefit of the residuary beneficiaries. But if at all you want your ex-spouse to inherit everything, then it is as good as not writing a Will and let the UK law decide the distribution of your estate.

Similarly, if at all you had appointed your ex-spouse as your executor or a trustee, then the Will still takes effects as if they died on the date the verdict became absolute.

But on the other hand, if you have appointed them as a trustee of a trust which could be beneficial of your children with them or as a guardian of a child, the trust fails.

This is something you don’t want (even though you are divorced), you still would want your former spouse to take sole responsibility of any children’s trust fund.

Therefore, a wise choice is to make a new Will as soon as you are divorced, especially in cases where you former spouse or civil partner were one of the beneficiaries or a trustee.

As the Will does not become invalid automatically at divorce, you can draft a new Will at any time after separating but make sure it is before the divorce is final so that such issues do not arise. You certainly do not have to wait for the verdict to be absolute.

Peter Farrell is contributor of MyBeautyGym. He loves to write on Weight Loss, Living Healthy Life, Beauty Tips, Building Muscles and Fashion Trends and much more! Visit him for more.
Select Residential & Commercial Electrician in Sutherland Shire with due care Mike Burrows Myth Busting: What’s The Best Material To Make A Bike From?