What Is Interest Only Loan

There are different home loans to apply for and each one has its uses and purpose that we need to carefully understand to make sure we pick the right one. If one would prefer to pay a low amount at the start for reasons of either saving, deciding on things that are not yet finalized or other reasons which may, later on, need the use of this type of loan. 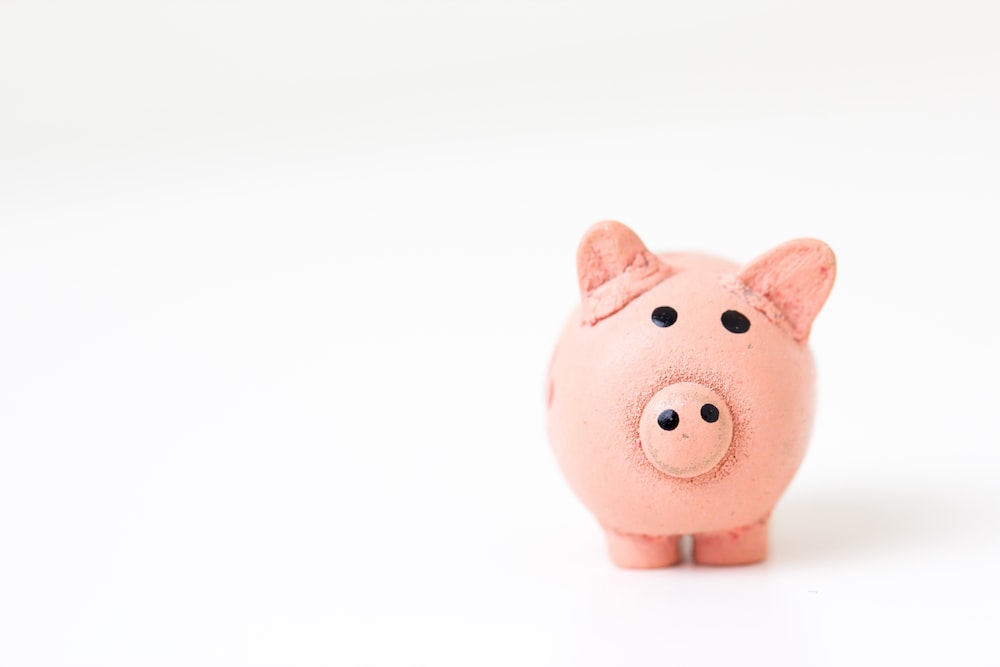 A way of preparing for financing a home or buying time to pay in full or even sell the home if desired is done with the interest-only loan as it becomes very useful when planned out.

This is usually done when someone wishes to pay a low monthly amount for a loan where they may, later on, decide to keep the house and pay for it fully, refinance the home or more depending on what plans they have. In most cases, as you pay for the interest only of the loan, you may not be required to pay for the actual loan if the situation changes.

Since the borrower is only paying for the interest, this gives them time to think and plan ahead what they will do and if they will proceed with this house or use it for financing. Either way, this allows them to acquire the loan and not spend too much money at the beginning.

Covering the interest may seem low at first but later on, the payment for the loan itself will be a bit heavy and careful planning should be done to ensure that no issues happen later on. Gavin from Darwin Mortgage Brokers notes that taking an interest only loan will make the remaining term repayments higher because of the shorter repayment term, so you need to be careful that you can afford the residual principal and interest repayments.

Most of the advantages with the interest only home loan come within the first term or initial amount of months during the beginning of the loan where you will only need to pay for the interest and later on won’t have to pay for the principle if plans change.

The interest only loan gives you a lot of options that you can pursue a low amount of payment for the first period which can last around 2 to 10 years depending on the arranged agreement. From then on the full amount may be paid after the term or the borrower may decide on a change of plans and what they will do about the loan and property.

During the period of which you are to pay your loan you will be paying less which means you have enough to spend on your everyday needs which may result in you finishing college, getting a great job an anything that can get you enough money to pay the loan back when the term is over. This is good for paying a low amount and being able to prepare and later on save up for the payment of the loan in the future which is pretty good since there are a lot of years which means a lot can be done during the term.

By staying on track with the interest only loan you may build up progress to which you may even qualify for another property or bigger house that you prefer. Some people may use this to acquire homes which they may later on finance to be able either save up for another home or take the current one off their hands.

This may be considered as good investment at times bit but it must be kept in mind that a lot of factors may affect how this may work and it is important to understand everything before trying to use an interest only loan.

In some cases, your home loan may become tax deductible depending on your income and what tax bracket you are in. Some interest only loans allow you to pay extra which means you can pay the amount and more to cover extra based on your financial situation and if you are up for it.

Although it seems there are a lot of advantages, the interest-only loan does come with some disadvantages such as having to deal with the principle payment once your term is over. If the term ends and you have not acquired enough to pay for the loan, then you may be in a pickle. Other disadvantages may occur such as the either the lack of or completely no equity growth which happens if extra payments are unable to be covered.

Some of the values of homes may decrease and later on this can make you need to pay and will lose you the chance of refining the home. At the end of the term, if you go for a variable interest rate, you will be paying fixed large amounts which may be heavy if not prepared for.

The interest-only home loan is very helpful for those who plan to own a home for the short term, finance property or for those saving enough to be able to live in the home and later on make a comeback in the end by saving up the amount needed. Careful understanding is required when it comes to financing as this may not always be in your favor. It would be wise to consult an expert such as a mortgage broker for such situations if you are unsure of the steps and how things should be planned.

Follow these 2 Tips before Preparing for VA Loan Credit Score 550 in Houston, TX

For Confronting a Junk Car Must Follow These Steps