Why you should consider taking up jobs in Bangalore

Bangalore is a city that is admired by a vast majority of job enthusiasts from around India. Widely recognized the world over as India’s Silicon Valley, it offers plenty of reasons that make it a city of choice for many job seekers and tech-savvy individuals alike. Bangalore is home to many leading start-ups and is known as a city bustling with mind-blowing events and activities. So it won’t be surprising if you are also searching for jobs in Bangalore. 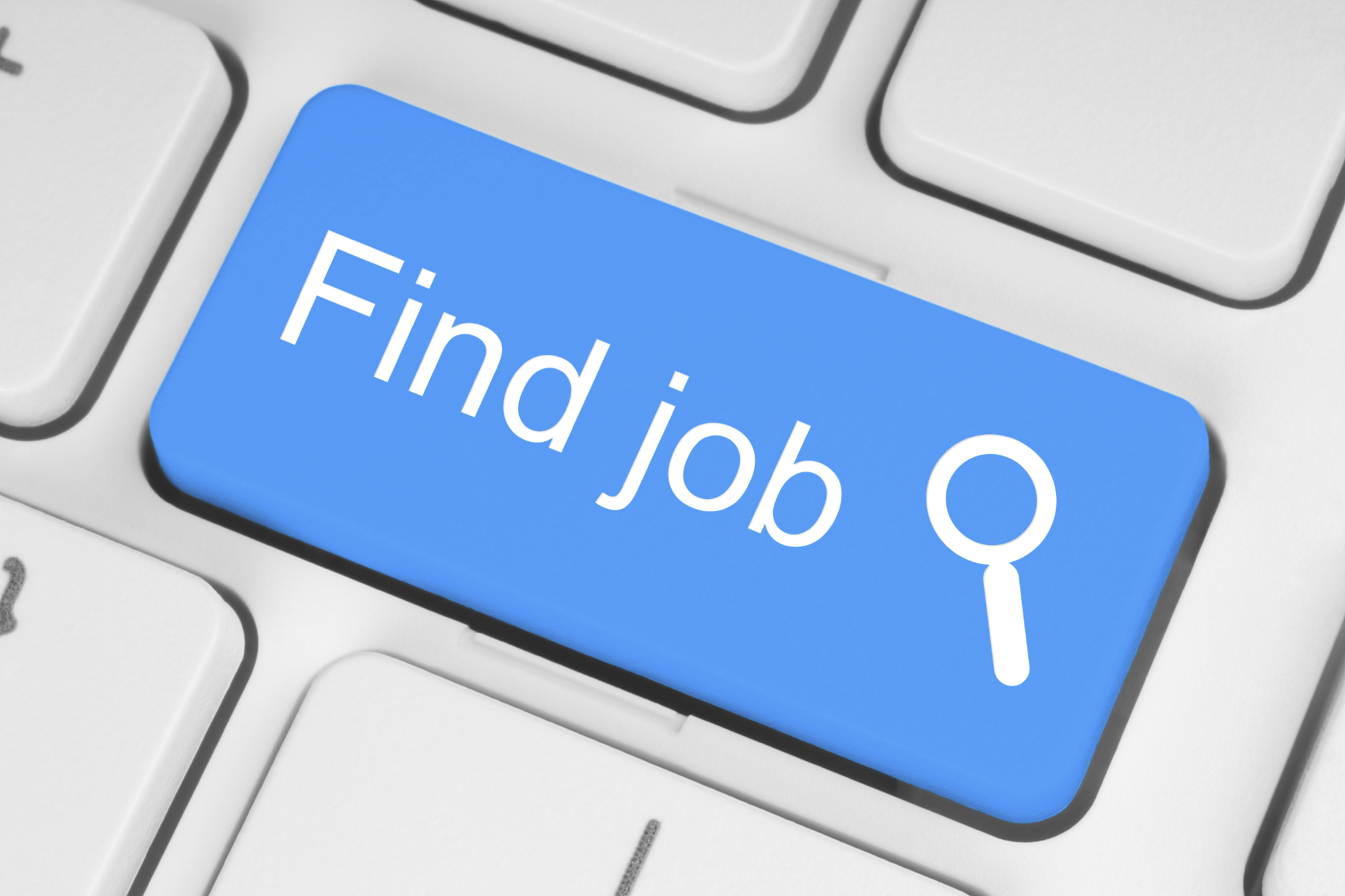 City at a Glance

It goes without saying that the IT landscape in Bangalore is dominated by big corporate giants such as Google, Microsoft, Amazon, and other leading players. They have grabbed a significant portion of the technology sector whereas the top Indian MNCs like Wipro and Infosys also add more charm to this landscape.  Every now and then, the city witnesses the evolution of new IT startups that are backed by the world’s leading investors. Isn’t that reason enough for considering a new job in Bangalore?

However, it is becoming considerably difficult for small and medium level enterprises to sustain in this competitive environment.  In the same way, procurement of office spaces is especially becoming difficult for small and mid-level companies who cannot bear the rising cost of offices on rent. On the contrary, big players can shell out as much as possible and attract the best talent because they have resources galore. Consequently, this rapid development in the IT sector has turned the city as one of the best places to live and work in India. After all, there are ample jobs in Bangalore if you have got the skills they need.

The Silicon Valley of Indian Dreams

It’s a well-known fact that Bangalore is the Indian version of the Silicon Valley as the majority of venture capital firms from the real Silicon Valley have their branches in this city. A plethora of MNCs is also known to have opened their R&D (research and development) centers in Bangalore- SAP Lab India, IBM, Oracle, Bosch, etc.  The city is becoming a popular destination where new startups surface every other day as the environment is conducive here, with a huge workforce of talented people available aplenty.

When it comes to minimizing the cost of running business operations and hiring skilled workers, Bangalore is a more suitable option than EU or the US.  With that being said, there is a looming danger that can be a hindrance to the city’s dynamic growth. By ‘looming danger’, we mean that the burgeoning population of expats and direct investments from big corporations are affecting the city’s ecosystem and infrastructure support seems inadequate in keeping up with the growing requirements.

Even though the It sector has been facing a slowdown in recent times, it is still one of the most important sources of providing jobs in Bangalore. A vast majority of expats rely on IT jobs to make ends meet. Thousands of brainy technology professionals are contributing to their fullest potential in Electronics City, whereas a certain percentage of professionals are working abroad. Despite the growing problem of brain drain, there is a large population of the people employed in lower-level and mid-level positions in the leading IT companies.