Will the Move From PBX to Microsoft Teams Revolutionise Communication

The PBX system isn’t needed because Microsoft pays for premium services to run its phone systems and other communications infrastructure. What’s going offline? Miles of wire, thousands of unused phones and redundant backup systems. for starters.

The company estimates it’s spent around $40 million to maintain the wires and nodes, and over $200 per phone. In the meantime, the number of employees has increased from 6,000 to 79,000, and Microsoft gradually switched everyone to Lync in 2007.

What is the Microsoft Teams Platform?

How Will This Change Impact Employees?

Adam Rippon, Founder of Sydney Technology Solutions in Taren Points shares, “employees stand to win in many regards. Microsoft has seen the positive results that occurred when its clients switched from PBX to Microsoft Teams.” 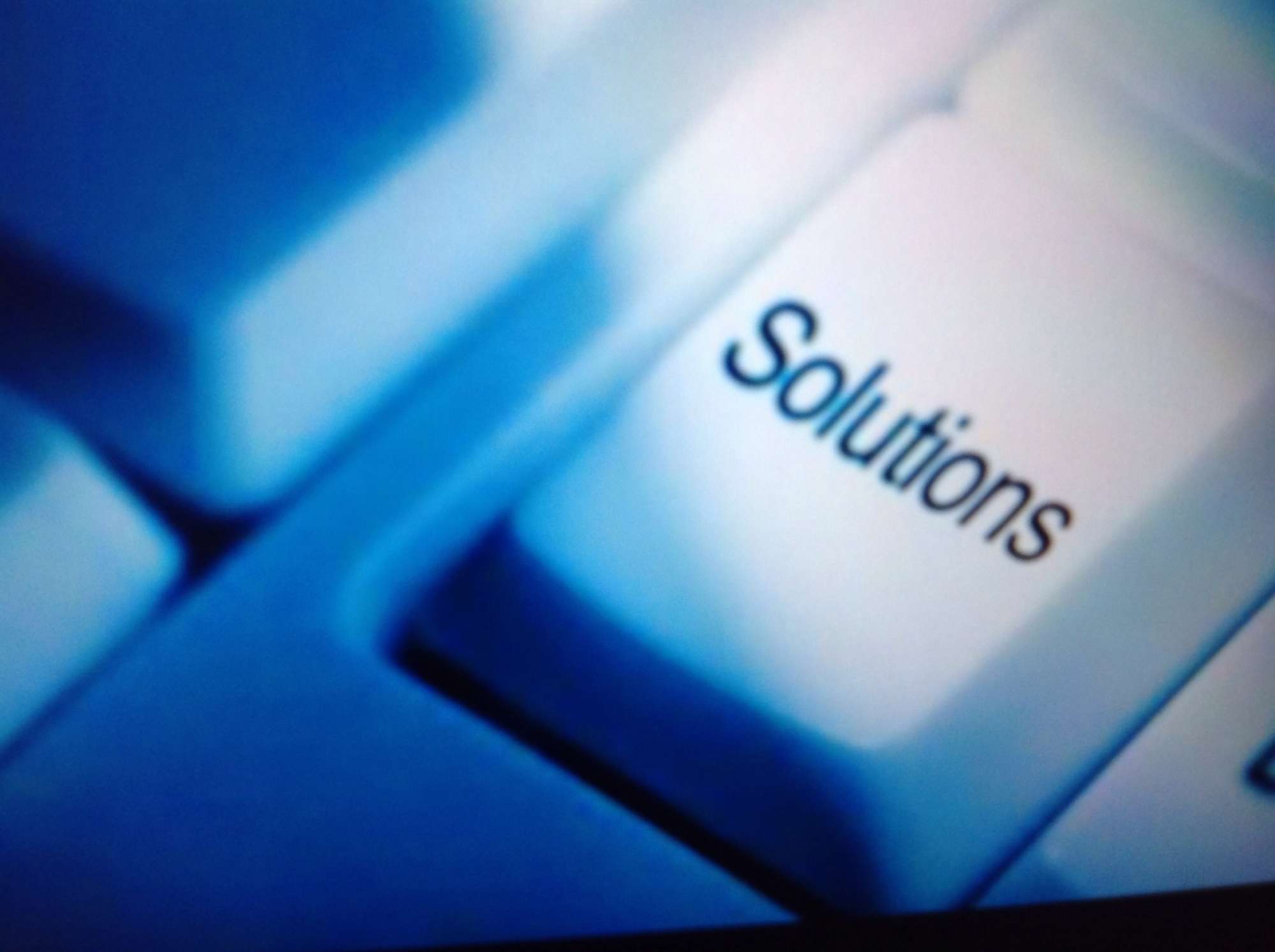 Microsoft customers report improved communications and an improvement in collaboration. As the remaining PBX systems age, so do the people who know how to fix them. To avoid issues, it’s time for many users to move forward with more updated technology.

What Are the Benefits of Switching to Microsoft Teams?

Microsoft Teams benefits businesses in many ways, including:

What are some of the Disadvantages of Microsoft Teams?

There are a few downsides to using Microsoft Teams, including the following:

Java vs Node.js: Facts that conclude, which one is better